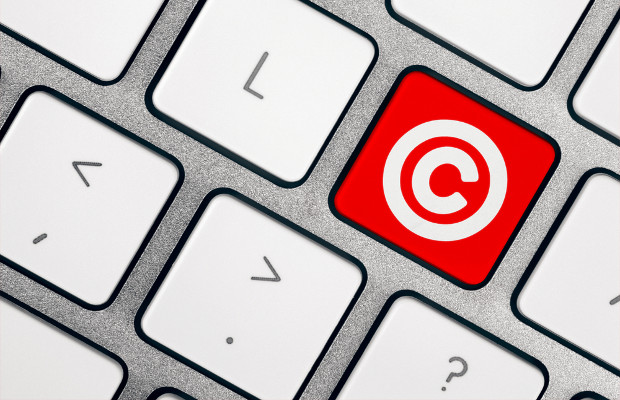 Internet service provider (ISP) Cox Communications has bitten back against a copyright infringement ruling with the announcement of its intent to appeal against the decision.

The dispute concerns a complaint filed by BMG Rights Management and Round Hill Music that Cox refused to terminate customers' accounts who were distributing copyright protected material via peer-to-peer networking.

BMG filed the complaint at the US District Court for the Eastern District of Virginia in October 2014.

The verdict, which ordered Cox to pay $25 million to BMG for failing to implement an anti-piracy policy, was handed down in November last year after a trial at the Virginia court.

The ruling was upheld on August 8 this year.

Cox will take the case to the US Court of Appeals for the Fourth Circuit, according to file-sharing news website Torrent Freak.

In filing its notice of its intent to appeal against the ruling, Cox maintained its stance that it is not responsible for copyright infringement carried out by subscribers.

Cox Communications, ISP, BMG Rights Management, US District Court for the Eastern District of Virginia, US Court of Appeals for the Fourth Circuit