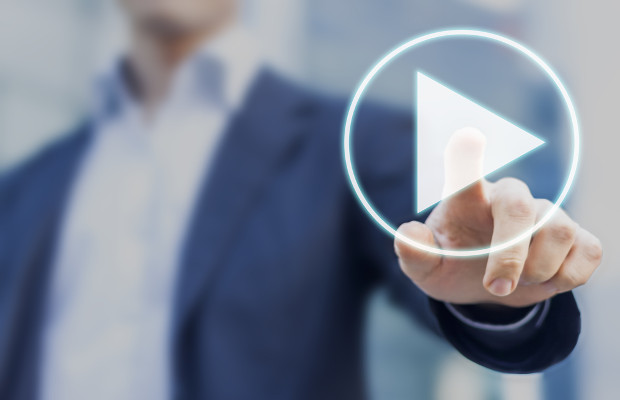 A panel of university researchers have assessed the way takedown requests and online intermediaries work during an industry event in London.

Speaking at the Create Festival, Lilian Edwards, deputy director of Create and professor at the University of Strathclyde Glasgow, led a panel including Briana Schofield, teaching fellow at Samuelson Law, Technology and Policy Clinic and Kristofer Erickson from the University of Glasgow.

Erickson began the session by talking about “music video pirartists” and their effect on rights owners. He outlined a 2012 study he took that focussed on YouTube.

Erickson went on to refer to the ‘React’ series of YouTube videos, produced by Fine Brothers Entertainment, which he said produced interesting findings.

Earlier this year, TBO reported that Fine Brothers Entertainment would be withdrawing a trademark application for the word ‘React’.

The application was in reference to the brothers’ YouTube channel that features videos of children and elderly people reacting to current affairs.

Erickson said the trademark application angered the YouTube community and said that users “rallied around fair use” as a defence for using the ‘React’ term.

Next to speak was Schofield who told attendees about a recent study he undertook that centred on notice and takedown requests and how the system is working the US.

The study, called ‘Notice and Takedown in Everyday Practice’, was published in March this year.

Accuracy was also studied and the study found that one in every 25 requests returned content that did not match the initial search term.