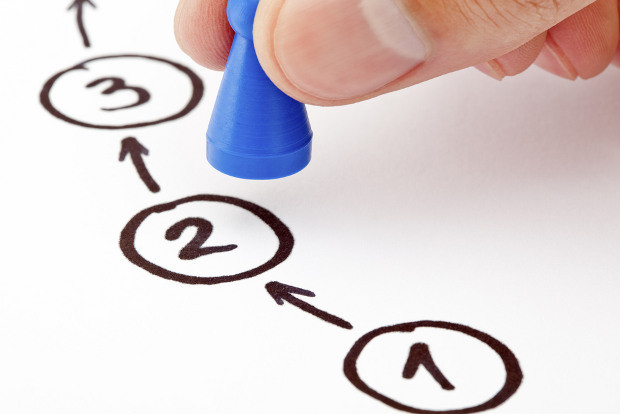 On September 25, the Copyright Licensing Steering Group (CLSG) published a report detailing its progress in streamlining the process of copyright licensing in the UK.

The CLSG was established in November 2012 by members of the creative industries to oversee the implementation of recommendations put forward by Richard Hooper and Ros Lynch’s Copyright works: Streamlining copyright licensing for the digital age report, which was published in July of that year.

The CLSG said in the report, titled Streamlining Copyright Licensing for the Digital Age, that in the last 12 months it has overseen the launch of the Copyright Hub’s pilot phase, the publication of a voluntary code of practice for creating a retaining metadata in images, and the development of a range of initiatives to streamline licensing procedures for educational establishments.

It said that it also plans to introduce two joint music licences from PPL and Performing Right Society for Music.

It also reported progress on the adoption and interoperability of common data standards, and said that new digital music licensing initiatives for start-ups and app developers have been introduced.

James Lancaster, chair of the CLSG, said: “The work over the past year has demonstrated clearly the power of all parts of the creative industries working collaboratively together with the support of government to come up with pragmatic and workable solutions to the challenges of copyright licensing.

“I would like to thank all the individuals and organisations who have contributed to this report.”

The UK minister for IP, Viscount Younger of Leckie, said: “The work of the Copyright Licensing Steering Group in making licensing work better – both through the creation of a Copyright Hub and by simplifying existing licensing approaches – is excellent.

“I congratulate the group on the work so far and look forward to working with them."

Maureen Duffy, author and member of the CLSG, said about the Copyright Hub: “Once, the church and state commissioned artists to produce books, paintings and music. Then came printing, beginning the democratisation of the markets for their work, then film and radio, and now we have the digital world. But how are the creators to be paid?

“The Hub seeks to solve this by a simplified facility for licensing, putting consumers in touch with the works they want, and providing an income for the creators.

Our report shows how the industries have come together to solve the problems of making piracy redundant, and assuring the future of UK creators, their music, art and literature, and their massive contribution, both cultural and economic.”