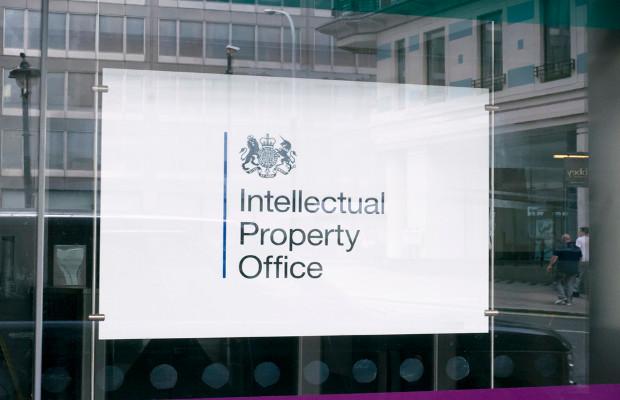 UK crime-fighting charity Crimestoppers has teamed up with the UK Intellectual Property Office (IPO) to help protect people from the impact of illegal streaming.

As part of the campaign, Crimestoppers released a 45-second video highlighting the dangers and the steps to take in response.

The video was uploaded to YouTube last Thursday, November 30.

“There’s no way of knowing if your children are exposed to explicit content when using a dodgy streaming device or add-ons for Kodi,” the video stated.

It added: “Unlike most legal sources, they have no effective parental controls.”

The IPO tweeted when the campaign launched: “Do you know what your children are watching? New Crimestoppers campaign aims to help protect your family from the risks of illicit streaming.”

As part of the campaign, people were also encouraged to tell the authorities if they think someone is selling “dodgy streaming devices”, in order to “keep your children safe”.