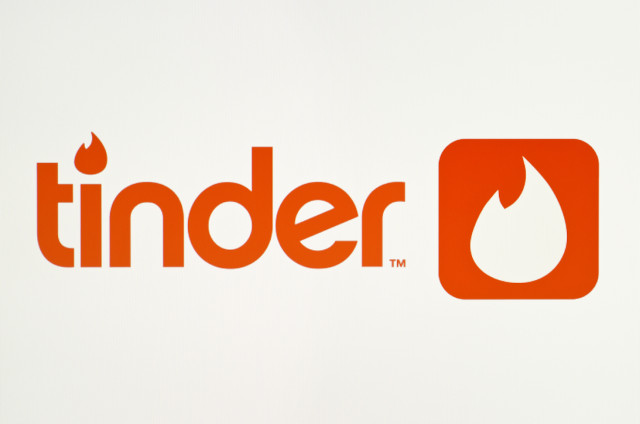 A US web design company that runs a service called Tinder has launched a crowdfunding campaign to help fund a trademark infringement lawsuit it filed against the online dating app of the same name.

WildFireWeb runs a service called Tinder, a system that allows users to edit content directly on to a webpage. In 2011, it was granted a trademark for the term by the US Patent and Trademark Office (USPTO).

The other Tinder is a dating app linked to a user’s Facebook profile. It allows users to ‘swipe right’ if they approve of a person’s photograph and to ‘swipe left’ if not. Users who both swiped right on each other’s profiles are then connected and can start a conversation.

It was granted trademark for its name in 2014.

WildFireWeb, which sued the app for using an “identical name” and “confusingly similar” design, launched its campaign on crowdfunding Indiegogo earlier this month.

On the campaign page it says that trademark laws “exist to protect businesses from infringement.”

“Protecting a trademark is a costly and time consuming process, especially for a small company like WildFireWeb. We sincerely appreciate any and all support,” it added.

In the February lawsuit, WildFireWeb said that the dating app could harm its ability to market its software.

It added that the orange letters are in a similar font and that both names have a flame above the letter “i” which could cause confusion.