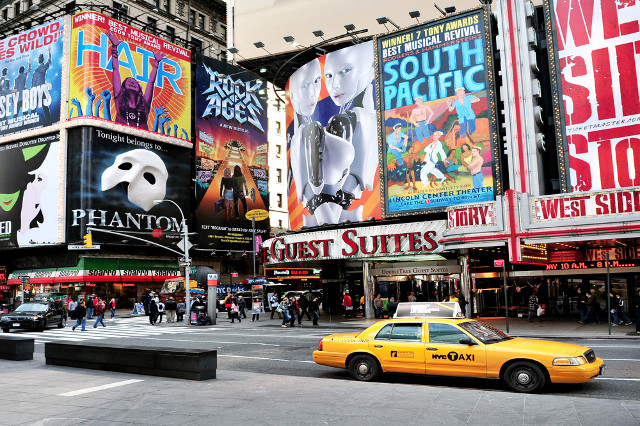 According to Accent Media, the registry for the .tickets generic top-level-domain, the Schubert Organization has registered more than 50 .tickets domain names, including 17 for the Broadway theatres it manages.

The Shubert Organization has also acquired a 10% stake in Accent Media.

Last month, TBO reported that Amazon, Yahoo and football club Real Madrid were among the companies that signed up for a domain during its sunrise period in July this year.

Robert Wankel, co-chief executive of The Shubert Organization, added: “We have invested in Accent Media and the ‘.tickets’ gTLD to take advantage of new opportunities which will enhance our ability to provide the best possible ticket-buying experience for our customers.”

The domain went on general sale on September 14.