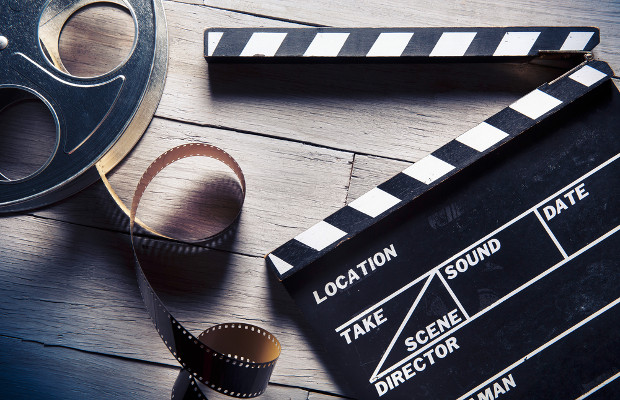 US film and television production company LucasFilm has successfully recovered a domain name at the US-based National Arbitration Forum.

The forum ruled that a domain name containing the registered trademark ‘LucasFilm’ should be handed to the company.

The domain, lukasfilm.com, was registered in May 2014, 12 years after LucasFilm registered its ‘LucasFilm’ trademark at the US Patent and Trademark Office.

LucasFilm, which was founded by film director George Lucas, submitted its complaint on May 6, 2016.

In a decision handed down on June 7, Sandra Franklin, the panellist presiding over the case, ruled that LucasFilm had satisfied all three elements under ICANN’s Uniform Domain Name Dispute Resolution Policy.

In order for a domain to be transferred, a party has to prove that the address is confusingly similar to an existing trademark, that the registrant lacks a legitimate interest in the name and that it was registered in bad faith.

George Ring, the individual who registered the domain name, failed to respond to LucasFilm’s complaint and the domain was transferred to the company.

LucasFilm alleged that the respondent had no rights or legitimate interests and wasn’t offering bona fide goods or services because the domain led to an “inactive website” which appeared to direct users to competing links such as “ABC Star Wars”.

Franklin found that LucasFilm had presented a prima facie case that the respondent had no rights or legitimate interests in the domain and that it was being used in bad faith.