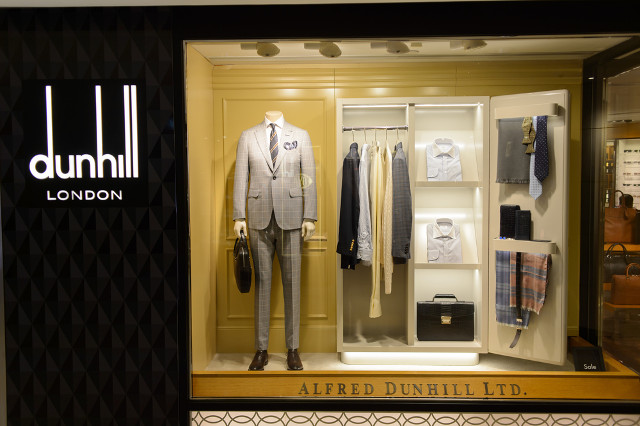 Luxury brand Alfred Dunhill has secured the rights to a domain name that a cybersquatter had used to sell counterfeit products.

The transfer of dunhillclassic.com was completed following a decision from the World Intellectual Property Organization’s Arbitration and Mediation Center that the address was registered in bad faith.

Dunhill owns three trademarks in Australia, the EU and the US, registered in 1999, 2000 and 2008 respectively.

Dunhill filed the Uniform Domain Name Dispute Resolution Policy complaint on August 19, 2015, claiming that the use of the domain to sell fake goods showed that the registrant had no bona fide interest in it.

The defendant, an Australian resident called Marcus Fresco, did not respond to Dunhill’s complaint.

Sole panellist Kiyoshi Tsuru issued the transfer on November 9, but the decision was published today, November 23.

Consumers could believe that they will be directed to the complainant’s website, he added.