Cybersquatting claims on the up, WIPO reports 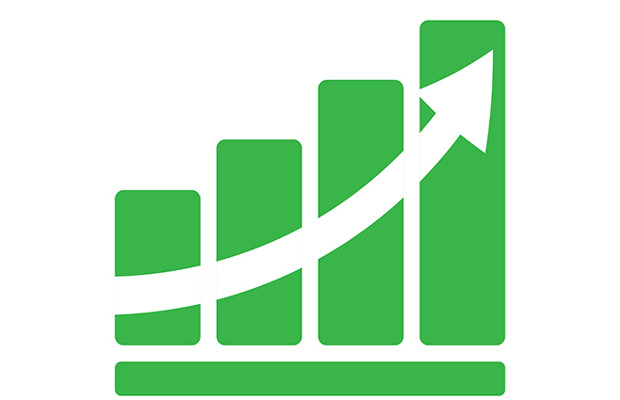 Disputes centring on new gTLDs accounted for 10.5% of the number cybersquatting claims filed. New gTLDs .xyz, .club and .email were among the most common new suffixes to be the subject of UDRP claims, WIPO said.

WIPO said it expects the number of cybersquatting claims to increase as more new gTLDs are rolled out in the near future. It pointed to the expected approval of .shop by ICANN as one source of potential future increases, and referenced interest from brands including Twitter in  obtaining a ‘dot brand’ gTLD (first reported here on TBO).

US-based companies led the way in filing the challenges (847), with France, Germany and the UK second, third and fourth respectively.

The fashion industry was responsible for 10% of the claims last year, WIPO reported, while banking, finance and IT companies accounted for 9% each.