‘Dancing baby’ case could be heading for SCOTUS 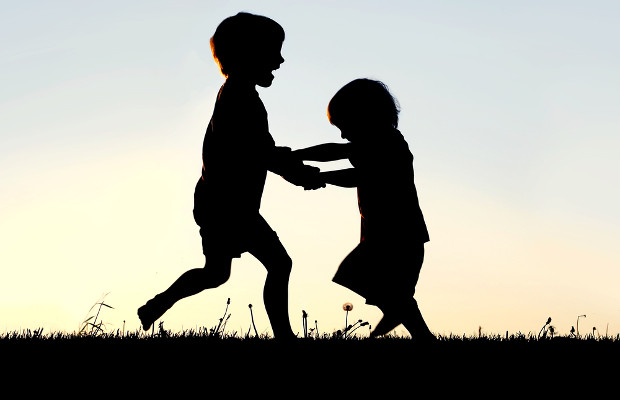 The US Supreme Court has been asked to consider the ‘Dancing baby’ copyright dispute, which centres on fair use regarding take-down requests for alleged copyright infringements.

In a petition for a writ of certiorari, rights group the Electronic Frontier Foundation (EFF) asked the court to consider the case.

Filed on August 12, the petition asks whether the US Court of Appeals for the Ninth Circuit erred in its judgment on the case, handed down in September last year.

In its ruling the court said that copyright owners must consider whether allegedly infringing content has been used fairly before requesting that it is taken down from websites.

However, the court said that as long as a copyright owner has a good-faith belief that it will prevail with a fair use claim, that is sufficient for filing a request.

Universal sent YouTube a take-down notice under the Digital Millennium Copyright Act (DMCA) informing it that the video was not authorised and that YouTube should remove it.

The EFF, on behalf of Lenz, sued Universal in 2007 at the US District Court for the Northern District of California for wrongfully targeting what she thought was lawful fair use. The case eventually found itself at the Ninth Circuit.

Specifically, the EFF has asked if the Ninth Circuit erred in concluding that “the affirmation of good-faith belief may be purely subjective”.

Corynne McSherry, legal director at the EFF, said: “Rights holders who force down videos and other online content for alleged infringement—based on nothing more than an unreasonable hunch, or subjective criteria they simply made up—must be held accountable.

TBO has written about the 'Dancing baby' case, see links below:

Consider fair use before taking DMCA action, says US court

The dancing baby: three things you need to know