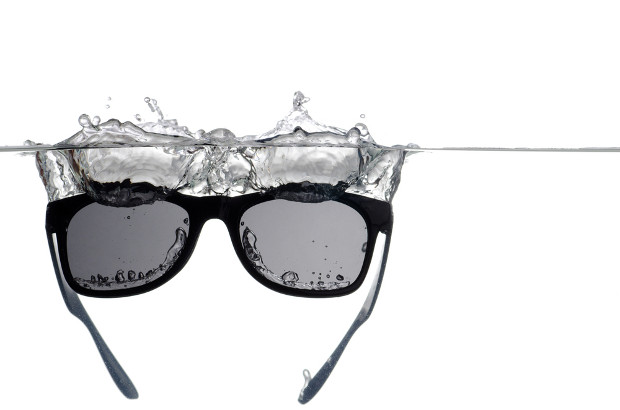 A Danish court has ordered the country’s domain name registry to hand over an address suspected of selling goods that infringe Ray-Ban’s copyright.

The Court of Glostrup said evidence including screen shots from raybansolbrillerudsalg.dk showed the site was offering sunglasses mimicking Ray-Ban’s, the designs of which are protected by copyright.

It is now in the hands of the Danish State Prosecutor for Serious Economic and International Crime (SØIK) while it investigates the site.

There is a message on the site explaining the investigation and providing a link to the ruling.

The domain was one of 1,114 addresses named by the Danish e-commerce Foundation as suspected of infringing IP that were handed to the authorities. It is the first on the list to be seized.

DK Hostmaster, the registry administering .dk domain names, was ordered to transfer the address as part of an ex parte injunction. The registry did not object to the case, according to the decision.

However, the ruling has been labelled “inconsistent” by the European Digital Rights (EDRi) organisation, members of which comprise 34 privacy and civil rights groups.

“This leaves SØIK with less evidence, as they now only have screen dumps rather than a domain name that routes to the actual website,” Lund added.

This is not the first time SØIK has seized domain names in this manner, and given that there are still 1,113 addresses on the list, it is unlikely to be the last.