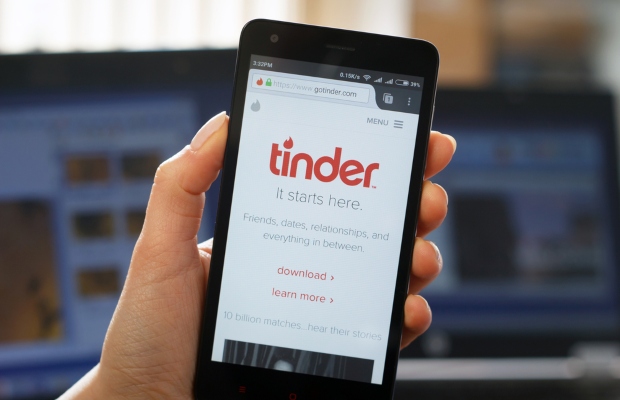 Tinder has sent a second notice of infringement to a competing dating app, Wild, alleging that its use of a flame icon infringes Tinder’s trademark.

In a statement published yesterday, September 19, Wild said Tinder had asked the app to “immediately cease using any Tinder trademark which is likely to lead consumers to mistakenly believe Wild’s products or services are associated with Tinder”.

The alleged infringement is in the logo for Wild’s name, which replaces the dot on the ‘i’ with a flame outline. In its first notice, Tinder said this constitutes unauthorised use of one of its trademarks and asked the app to remove the flame from its logo.

“If satisfactory modification is not made to address these violations, we ask that your application be removed from the platforms [Apple’s App Store and Google Play],” the notice said.

Catherine Malone, the marketing director of Wild, said that out of respect for Tinder’s request, Wild has modified its flame icon and published a modified version to the App Store.

But Wild has now received a second notice.

"Thank you for this first attempt at modification. In order to bring the app into compliance, we respectfully request that you remove any symbol using the flame outline to brand your application. When the application is compliant, we will withdraw the complaint from Google,” Tinder’s second notice said.

Malone dismissed the notice, arguing that Wild has owned a trademark for its logo, including the flame outline, since its launch four years ago.

"Wild has been around for over four years, so the sudden interest in our logo is a bit perplexing," Malone said, calling Tinder’s second notice a “classic bully tactic”.

"To be told to remove all references to symbol depicting something as universal as a flame is simply ridiculous. For Tinder to claim exclusive rights to a flame, a universal symbol for hope, strength, passion, desire, heat, and romance is absurd,” she said.