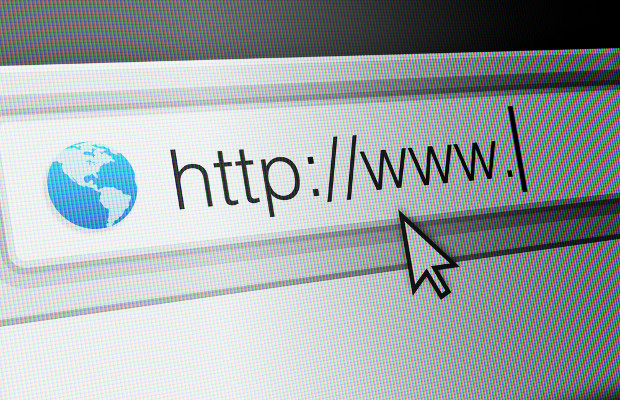 According to Bird & Bird, the law firm that represented De Beers, this is the first decision on a .feedback generic top-level domain (gTLD) registration.

“It is good news for brand owners, demonstrating that—contrary to the initial views of the registry owners at launch—they can successfully challenge such registrations,” said the law firm.

The disputed domain name was registered in January this year, close to the end of the “early access period” for the .feedback domain.

The website to which the disputed domain name resolves has what purport to be 11 reviews of De Beers’ services.

“It also has a section with links to the ‘debeers.com’ website, the DeBeers Facebook and Instagram pages and the Wikipedia entry for De Beers,” said Rothnie.

The site also includes the phone number and physical address for an outlet in New York.

“This section is headed by a graphic of a mountain range which has superimposed on it a circle with what the complainant says is its logo inside,” Rothnie added.

There is also a disclaimer at the bottom of the page which adds that the site is “provided to facilitate free speech regarding De Beers” and that no “direct endorsement or association should be conferred”.

Rothnie said that the domain name was identical to the ‘De Beers’ trademark, that the respondent had no rights or legitimate interests in the domain, and that it is being used in bad faith.

De Beers argued that the defendant was using the domain name in bad faith on three grounds: that the .feedback domain is intended to be used by brand owners to provide a convenient feedback channel for their public, that the reviews were not genuine and that the disclaimer is “small, insignificant and unnoticeable”.

Rothnie noted that the decisive consideration for the finding of bad faith related to the history of the posting of the reviews.

He said that although the reviews do not on their face appear to be fake, De Beers alleged the only review that appeared on the website was a comment “Nah mate!” on January 22, 2016.

The other reviews appeared on the website only after the De Beers lawyers sent a letter of demand on March 24 and that no further reviews have been posted since April 19.

Phil Sherrell, partner at Bird & Bird, said: “This is an important victory for brand owners in the battle to keep control over the ever-expanding number of available domain names.”

Melinda Willis, on behalf of De Beers, added: “De Beers is very pleased with the outcome of this first decision in relation to a .feedback gTLD registration.

“As any misuse of our IP could seriously undermine our brand equity, De Beers takes the protection of its IP very seriously. This includes adapting our brand protection and enforcement strategies to the ever-changing online world including, in this case, the new gTLD regime.”