Deckers hits out at UGG counterfeiters 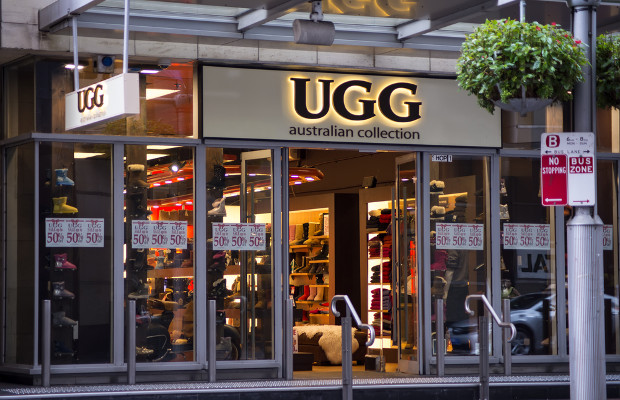 In a trademark infringement claim filed on Friday, December 2 at the US District Court for the Northern District of Illinois, Eastern Division, Deckers claimed that a number of online sellers were marketing counterfeits.

Deckers owns registrations for ‘UGG’ trademarks in more than 100 countries.

“Defendants create the defendant internet stores by the hundreds and design them to appear to be selling genuine UGG products, while actually selling counterfeit UGG products to unknowing consumers,” said the suit.

The footwear designer said that it “extensively” markets its ‘UGG’ trademarks and has spent tens of millions of dollars since 1979 to build the brand.

“In recent years, Deckers has identified thousands of domain names linked to fully interactive websites, including the defendant internet stores, which were offering for sale and selling counterfeit UGG products,” said the suit.

Deckers added that a statistics report on intellectual property seizures that was issued by Homeland Security said the retail worth of fake Deckers goods seized by the US government in fiscal year 2014 was more than $1.23 billion.

According to the footwear designer, the counterfeiting is “likely to cause and has caused confusion, mistake, and deception by and among consumers and is irreparably harming Deckers”.

Deckers is seeking injunctive relief, transfer/disabling of infringing domain names, and an order for web hosts to disable and cease providing services to the defendants.

It is also seeking statutory damages for wilful counterfeiting of $2 million for each trademark use and $100,000 per infringing domain name.