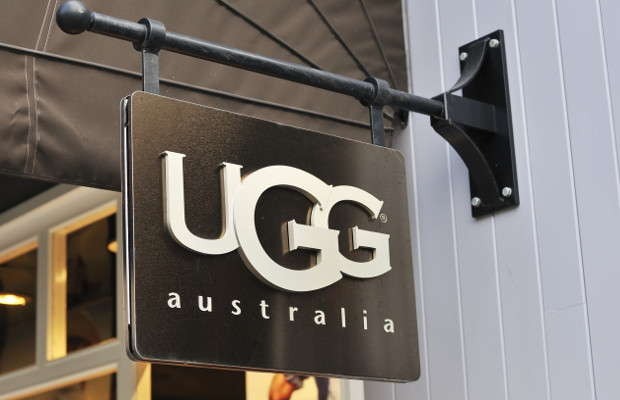 Footwear brand Deckers, which owns UGG, has filed a trademark lawsuit against online counterfeiters in China.

The complaint, which was filed on Friday, December 7, at the US District Court for the Northern District of Illinois Eastern Division, alleged that an unidentifiable “counterfeit network” is creating online stores to sell pairs of fake UGG boots.

The online stores, Deckers said, are designed to appear as authorised sellers of the footwear brand to unknowing consumers, who believe they are buying genuine UGG boots. The various websites have been identified as being part of the same counterfeit network by “unique identifiers”, namely design elements and “the same incorrect grammar and misspellings”.

According to the filing, the websites also offer customer service and security checks during the payment process, which Deckers says adds to the appearance that the websites are authorised sellers of the UGG brand.

Aside from the online stores, the counterfeiters are also accused of using unauthorised search engine optimisation tactics and social media spamming to attract customers and appear in search results.

In the complaint, Deckers said it is “virtually impossible” for it to identify the companies involved or understand the full scope of the counterfeiting operation because of the tactics they use to conceal their identities. The document also said that the alleged perpetrators regularly create new websites to avoid being tracked or shut down.

In its complaint to the court, Deckers is seeking an injunction against the companies and $2 million for each use of the UGG trademark. It said the company has been “irreparably damaged through consumer confusion, dilution and tarnishment” of its UGG mark, citing the “tens of millions of dollars” spent on building the UGG brand since 1979.

This is not the first time Deckers has targeted online counterfeiters. In 2016, the UGG maker filed a trademark infringement claim against a number of online sellers who were marketing counterfeits.