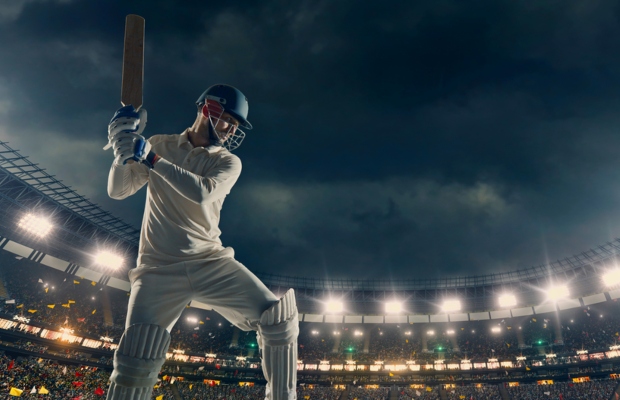 An Indian court has issued an injunction which will stop 249 entities from broadcasting or streaming any audio or radio coverage of the current ICC Cricket World Cup.

In a decision on Monday, June 3, the Delhi High Court found that there could be considerable financial loss to Channel 2 Group Corporation, which holds the rights to coverage of the event, if it did not issue the injunction.

The injunction also bars the parties from giving live commentary on World Cup cricket matches, ruling that they could only give score updates after a time-lag of 15 minutes.

According to the ruling, Channel 2 has an exclusive audio rights agreement with ICC Business Corporation, which is the organiser of the World Cup.

This agreement gives Channel 2 exclusive rights to broadcast audio coverage of matches to be transmitted via the internet, radio, podcasts, mobile phones and television channels. It also gives Channel 2 rights to any interviews associated with the event.

The entities subject to the injunction are a mixture of websites, private radio platform operators and telecom service providers.

It added that due to the unique nature of online piracy and unstructured nature of the internet, enforcement of rights against pirating websites is a “time consuming, mammoth task”.

Channel 2 filed its request to the court ahead of the World Cup.

In its petition, it said waiting to identify parties once infringement had already occurred would be time consuming, and that the event may have ended before the entities are stopped.