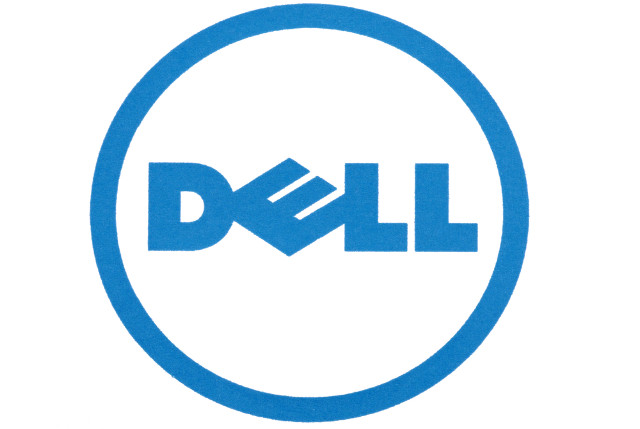 Computer technology company Dell has triumphed in a cybersquatting dispute with a Vietnamese company, which had registered a confusingly similar web address to Dell’s own domain name.

The address, delldriverdownload.com, was registered in November 2014, 20 years after Dell first registered its trademark in the US.

PA Viet Nam Company Limited claimed to be a fan of Dell in the dispute and had registered the domain name because it said it found Dell’s support website difficult to use.

The registrant also claimed that Dell Driver Download is not a registered trademark and therefore cannot be infringed.

In the dispute, filed under the Uniform Domain Name Dispute Resolution Policy (UDRP), the National Arbitration Forum (NAF) found that PA Viet Nam ran a “fraudulent” scheme on the website in the ‘Request drivers’ and ‘Contact’ section, where it tried to gather users’ personal information.

It also used adverts on the site a for commercial purposes.

The company argued that the ads were only used to “rebalance costs” and claimed there were no advertising conflicts with Dell.

The NAF decided that the domain name the respondent had registered was “confusingly similar” to Dell’s registered trademark, that it had “no rights or legitimate interests to the domain name” and finally that the address was being used in bad faith.

Dell was transferred the domain name on September 3.