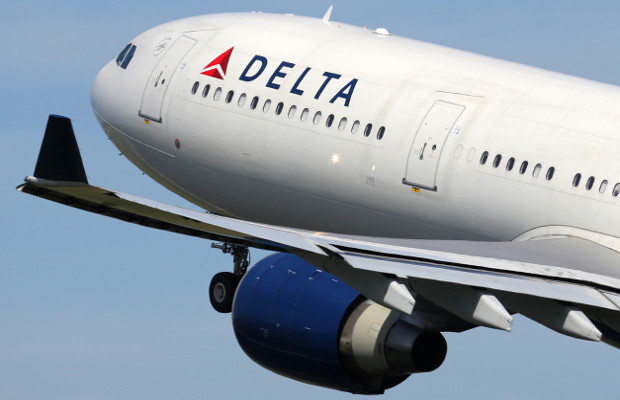 Airline Delta has hit a website that buys Delta-branded gift cards and gift codes (eGifts) with a trademark infringement claim.

TDM Investments, which operates the website giftcardspread.com, was accused of using Delta’s names and marks in connection with its business, in a lawsuit filed at the US District Court for the Northern District of Illinois on Tuesday, February 6.

TDM allegedly buys the Delta cards and codes from the general public and then resells them at a price less than face value.

The claim added: “TDM’s offers to purchase and sell Delta cards and/or Delta eGifts creates a likelihood of confusion regarding TDM’s affiliation, connection, association with Delta and/or the origin, sponsorship, or approval of Delta with regard to such transactions.”

Delta is also suing TDM for breach of contract, alleging that TDM isn’t licensed to buy or sell the goods and that the purchase and sale violates the terms and conditions for the goods.

The airline owns a number of Delta-related trademark and service mark registrations in the US, including ‘Delta’, under registration number 0,523,611, and ‘Skymiles’ (the airline’s membership scheme), under number 1,968,255.

“The Delta marks are assets of incalculable value as symbols of Delta, its high quality goods and services, and its goodwill,” said the claim.

In January, Delta allegedly contacted TDM and demanded that the business stop all transactions involving its goods and remove all references to Delta from the website.

Delta is seeking to prevent the use of its IP and stop TDM from engaging in any transactions involving Delta’s cards and eGifts.