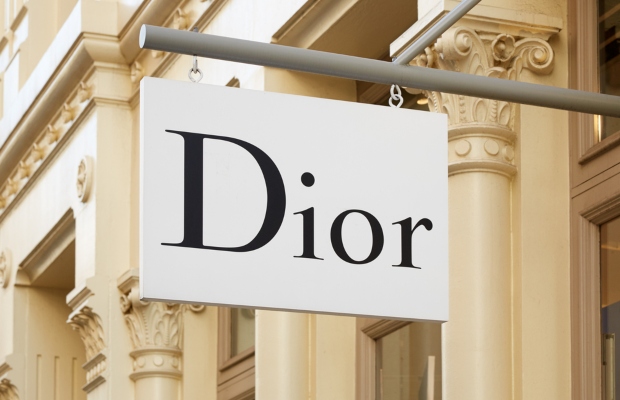 Christian Dior has filed a trademark infringement suit against the operators of a number of online websites which allegedly sell counterfeit products.

The complaint, filed yesterday, 5 November, at the US District Court for the Northern District of Illinois alleged that the counterfeiters also infringe Dior’s trademarks by selling knockoff products on several online platforms.

Dior alleged that the counterfeiters make online stores by “the dozens and design them to appear to be selling genuine Dior products, while actually selling counterfeit products to unknowing consumers”.

According to Dior, the online stores all share unique identifiers, such as design elements and similarities of the counterfeit products being offered for sale.

It said this established a logical relationship between the network of operators, who “go to great lengths to conceal their identities”.

The counterfeiters also allegedly use search engine optimisation tactics and social media spamming so that their internet stores appear high up in search results, misdirecting consumers away from genuine Dior products.

In its request for injunctive relief and monetary damages, Dior said it “has been and continues to be irreparably damaged through consumer confusion, dilution, and tarnishment of its valuable trademarks”, which it says have become “a symbol of modern luxury”.