Disney and BMW fakes among US customs haul 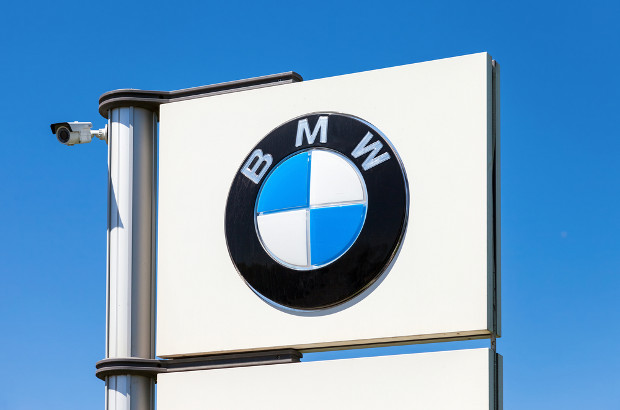 US customs officials have seized goods mimicking branded goods such as Disney, BMW, Samsung and Beats by Dre.

The goods, shipped from online vendors in China and Hong Kong, were uncovered by US Customs and Border Protection (CBP) officers working in San Juan, Puerto Rico.

But to do this it relies heavily on the cooperation of IP owners, and it said companies that have registered their rights with the US Patent and Trademark Office or the Copyright Office “will want to inform CBP”.

Earlier this year, San Juan-based CBP officers revealed they had seized counterfeit Brazil, Argentina and Italy football shirts sent from Hong Kong during the football World Cup in Brazil. The goods infringed the brands of Puma, Adidas and Nike, the respective sponsors of Italy, Argentina and Brazil.