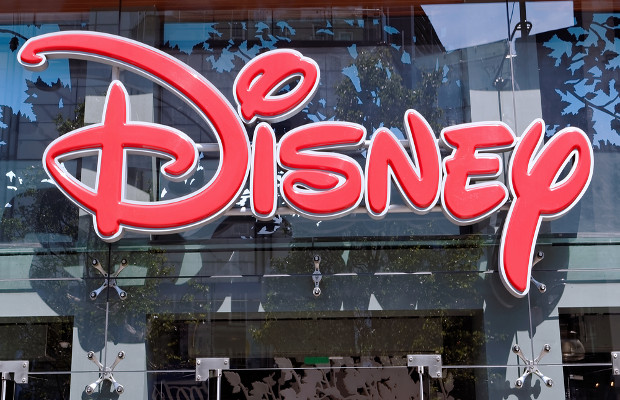 Disney was victorious at the Alternative Dispute Resolution Forum in the US.

The domains, disneyspecialist.com and disneyrivercruises.com, were registered in August 2014 and August 2015.

Disney, which registered its ‘Disney’ trademark in 1981 in the US, filed its complaint at the forum on June 10.

The film company complained that the domains are confusingly similar to its trademark, that the respondent had no rights or legitimate interests in them, and that they are being used in bad faith as both domains open to “inactive web pages”.

The respondent, Mark Brekhus, did not reply to Disney’s complaint.

Nahm said that the domains are confusingly similar to Disney’s trademark, and also asserted that Disney had made a prima facie case that the respondent had “failed” to use the domains to offer bona fide goods or services.

He added that the domains are being used in bad faith, as the respondent “must have had actual knowledge of the mark at the time the domains were registered” due to Disney’s “extensive marketing”.