DMCA “has a number of problems”: Perlmutter 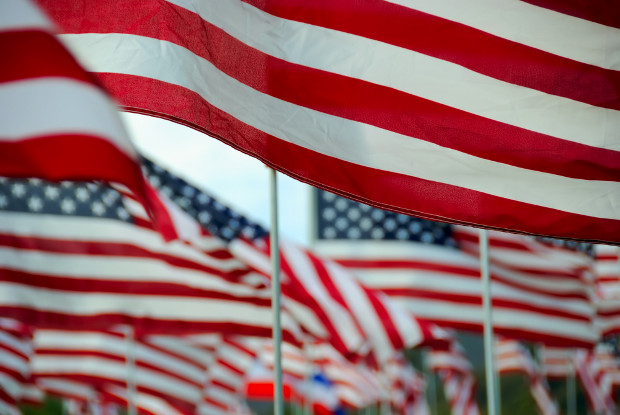 The US government may amend the system for removing copyright-infringing content online and might welcome tighter rules on blocking websites, an official has said.

The suggestions were put forward during a lecture at the London Book Fair on April 9 by Shira Perlmutter, chief policy officer and director for international affairs at the US Patent and Trademark Office.

Referencing a green paper, released by the Department of Commerce in June last year, Perlmutter said the US’s take-down procedure, the Digital Millennium Copyright Act (DMCA), had generally worked well but there were “a number of problems”.

“There are concerns about the volume of notices received and the fact that rights holders do not have time to trawl through the internet looking for potentially infringing websites,” Perlmutter said.

“Furthermore, once an infringing website is removed it can be immediately re-posted. We are not suggesting a complete overhaul, but there is much to improve.”

A series of webinars will be held for people to put forward their concerns and ideas on how the DMCA can be improved.

Perlmutter also referenced this year’s ruling by the CJEU that internet service providers (ISPs) are “intermediaries” whose “services can be used to infringe copyright”.

The CJEU said ISPs can be ordered to block access to websites and that rights holders can apply directly to courts for injunctive relief; Perlmutter said a similar ruling would be useful in the US.

“In the US, website blocking is limited and is currently only available if a rights holder were to sue an ISP for liability, which is not an easy or appealing option.”

Perlmutter also mentioned the UK’s Copyright Hub, and said a similar system would benefit rights holders and consumers in the US.

Launched in July last year, the Copyright Hub is a ‘one-stop shop’ website designed to make it easier to get information about copyright ownership and licences.

Four consultations on what the US hub should focus on if it were implemented will take place this year in Boston, Los Angeles, Nashville and Berkley, Perlmutter said.

She was speaking at the Charles Clark Memorial Lecture at the London Book Fair in Earl’s Court, which ran from April 8 to 10.

This story was first reported on WIPR .