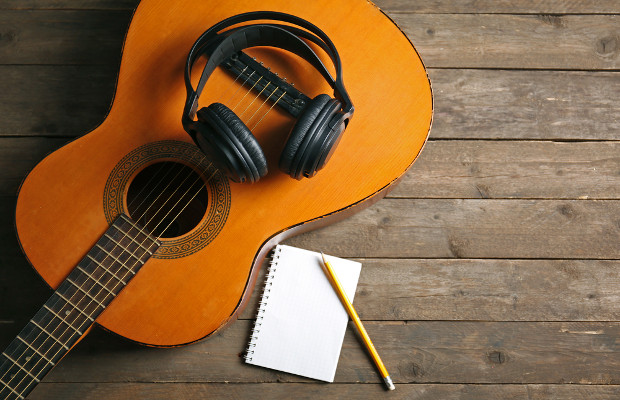 Hundreds of artists, managers, songwriters and music organisations have called for a reform of the Digital Millennium Copyright Act (DMCA), the Recording Industry Association of America (RIAA) has revealed.

In a blog on its website published on Thursday, March 31, the RIAA said a 400-member group had called for reform of what it described as the “broken” DMCA.

The group said federal laws should be reformed in order to strengthen the music economy and create a “stable music ecosystem” for upcoming singers, songwriters and musicians.

The group submitted its concerns to the US Copyright Office on March 31 and April 1. It said the DMCA puts creators at a disadvantage by forcing them to police the internet and that it “unfairly favours” technology companies and piracy sites.

At the same time, 18 separate music organisations including the American Federation of Musicians submitted a joint brief to the copyright office explaining “flaws” in the DMCA.

The RIAA said the DMCA was representative of laws passed in the “dial-up era” and now prevents musicians from earning a living.

Cary Sherman, chief executive of the RIAA, said: “I don’t recall a time when the entire music community has united behind an issue like it has this one—speaking with a collective voice for reform of the DMCA.”

“This outdated and dysfunctional law has hurt everyone involved in creating music, from the newest emerging artists and songwriters to the global superstars, from the smallest labels and publishers to the biggest majors. I hope this unprecedented coming together will encourage policymakers to take the steps necessary to update this law and ensure the creative future of music,” he said.