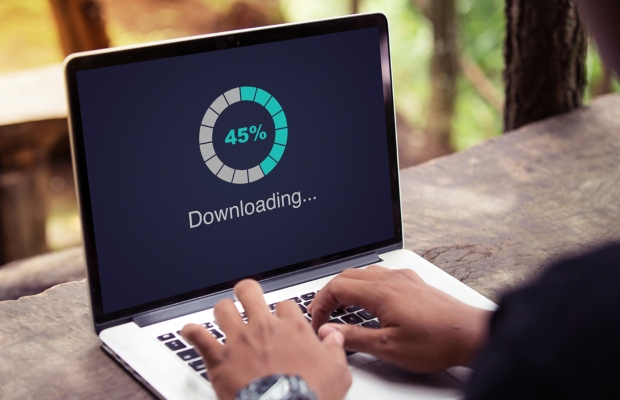 Eight individuals have been charged with conspiring to violate criminal copyright law by running two of the largest illegal streaming services in the US, the country’s Department of Justice (DoJ) has said.

In a press release yesterday, August 27, the DoJ said the websites had resulted in the loss of millions of dollars for copyright owners.

The group allegedly ran an online subscription-based service named Jetflicks, which allowed “tens of thousands” of users throughout the US to stream and download copyright-protected content without the permission of the copyright owners.

According to the release, one of the accused individuals then left Jetflicks and created a competing site called iStreamItAll, which at one point allegedly hosted 1115,849 television programmes and 10,511 movies.

Some of these movies were not yet available for sale or viewing outside a movie theatre at the time they were published on iStreamItAll.

Similarly to Jetflicks, iStreamItAll was also subscription based. Additionally, both services were made available on a number of devices such as smartphones, tablets, smart televisions, set-top boxes and video game consoles.

Jetflicks allegedly obtained the copyright-protected content from pirate websites around the world such as The Pirate Bay, “sophisticated computer code to scour global pirate sites for new illegal content to download, process and store the shows” the DoJ said.