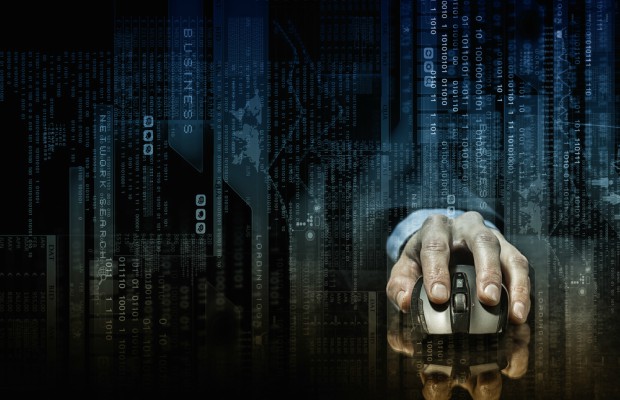 Law enforcement in the US, Germany and the Netherlands have charged three Germans with operating one of the world’s largest dark web marketplaces, following a two-year investigation.

In a statement on Friday, May 3, the US Department of Justice (DoJ) said Wall Street Market (WSM) allowed vendors to sell a wide variety of counterfeit goods, contraband and malicious computer hacking software.

The statement followed the filing of a criminal complaint by the department on Wednesday, May 1, at the US District Court in Los Angeles. The filing alleged the three defendants, who are currently in custody, allowed approximately 5,400 vendors to sell illegal goods to 1.15 million customers around the world.

According to evidence in the complaint, “counterfeits” was one of the categories on the marketplace.

“WSM functioned like a conventional e-commerce website, but it was a hidden service located beyond the reach of traditional internet browsers on the Tor network, a service designed to conceal user identities,” the DoJ said.

According to the complaint, an “exit scam” was allegedly conducted last month when WSM’s administrators took all of the virtual currency held in marketplace escrow and user accounts, believed to be approximately $11 million, and diverted it to their own accounts.

The men are aged between 23 years old and 31 years old. They will also face charges in Germany.

Additionally, a fourth defendant linked to WSM was charged on May 2 in a criminal complaint filed in US District Court in Sacramento, California. He faces federal drug distribution and money laundering charges for allegedly acting as a moderator who mediated disputes between vendors and their customers.

Benczkowski said: “The arrest and prosecution of the criminals who allegedly ran this darknet marketplace is a great example of our partnership with law enforcement authorities in Europe, with the support of Europol, and demonstrates what we can do when we stand together.”