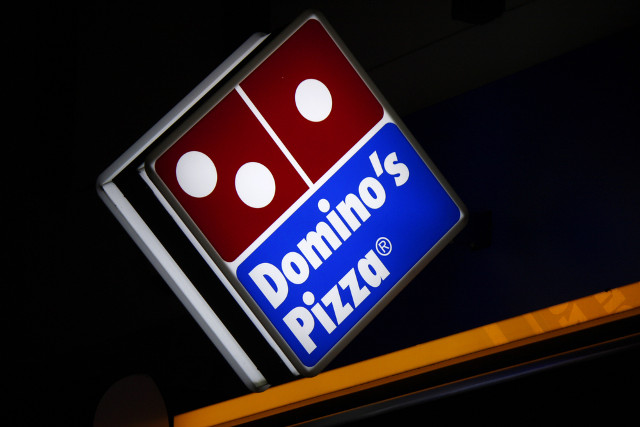 A US resident who registered the domain name dominos.pizza has been revealed as a 17-year-old and has hit out at Domino’s Pizza for “disgraceful” tactics after it attempted to wrestle the domain from him.

CJ Sculti told TBO that he registered the domain for “personal use”, in the form of a blog, and that he had “no intention of violating any trademarks”.

Earlier this week, TBO reported that Domino’s had filed a complaint at the National Arbitration Forum under the Uniform Domain Name Dispute Resolution Policy.

Domino’s did not register the domain during the sunrise period, which closed on November 29. It was snapped up by Sculti on December 7.

The .pizza generic top-level domain, which has just over 3,000 registrations, is managed by domain name registry Donuts.

Sculti told TBO: “I’m a 17-year-old high school student; I’m no evil ‘cybersquatter’. I even offered to hand the domain over to them [Domino’s] for a mere $100 dollar Domino’s gift card when they initially contacted me. That offer was quickly refused.

“I’m really frustrated by the whole situation. If Domino’s really cared about this domain, then they would have been more proactive about registering it on the release date, not six months after.”

Sculti added: “The fact that Domino’s would rather strong arm this domain away from me instead of working with me is disgraceful.

“For every minute that they spend trying to appear like a friendly corporation, they spend ten minutes trying to bully and strong arm others into giving in to their desires.”

Domino’s has been contacted for comment and has told TBO it will respond, but it hadn’t done at the time of publication.