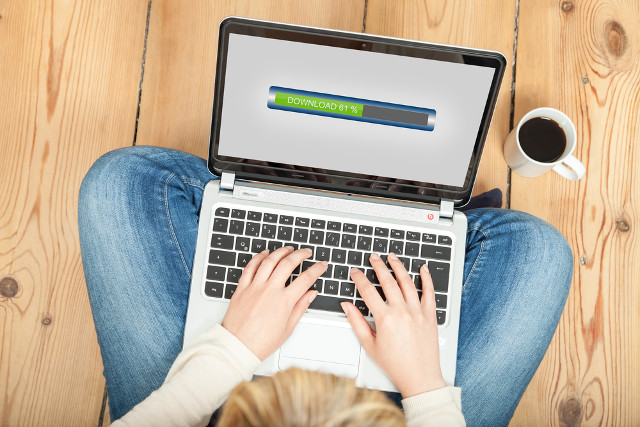 A copyright dispute over the alleged unauthorised downloading of pornography has ignited a debate over whether the term ‘copyright troll’ can be used by the defendant.

In 2012, online video company Malibu Media sued US resident Michael Harrison for copyright infringement at the US District Court for the Southern District of Indiana.

At the centre of the claim is pornographic material allegedly downloaded by Harrison through file-sharing protocol BitTorrent. Malibu said the material infringed its copyright.

The terms, according to Malibu, would “only serve to inflame the jury” and it would “abandon its impartiality”.

“The negative connotations of those titles are clear and plaintiff would be unfairly prejudiced in attempting to prove its case,” the media company added.

But Harrison has since hit back. He filed an objection arguing that Malibu’s litigation history is relevant to the dispute. The company has filed a total of 3,539 copyright claims at US district courts, according to the objection.

Harrison went on to define a ‘copyright troll’ as a plaintiff “more focused on the business of litigation than on selling or licensing their [copyright] to third parties to sell a product or service”.

He said the litigation record suggests that the company is a ‘copyright troll’ and that such a term should be permitted during a trial.

Malibu is no stranger to criticism of its litigation record.

Earlier this year Judge Timothy Black at the US District Court for the Southern District of Ohio, hearing another Malibu case, said there is an “unmistakable pattern” in its litigation history that shows it qualifies as a ‘copyright troll’.

In 2013, the Electronic Frontier Foundation said Malibu’s conduct “strongly suggest a purpose to harass, embarrass, and obtain quick cash settlements regardless of merit”.

Gabriel Quearry, partner at law firm Quearry Law and representing Harrison, had not responded to a request for comment at the time of publication, but we will update the story should he get in touch.