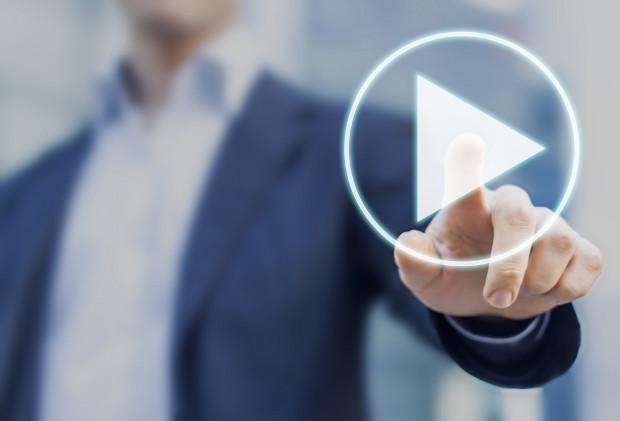 Donuts, the leading applicant for new generic top-level domains (gTLDs), has fended off competition from online retailer Amazon to get its hands on the .video domain.

Registries Uniregistry and Minds + Machines, as well as Amazon, withdrew from the .video race, leaving Donuts the winner.

The .video domain was one which Amazon had applied for as a “closed generic” that would have only been available to it and its affiliates. It will be an open gTLD under Donuts’ stewardship.

Earlier this month, TBO reported that Amazon had secured the .buy gTLD after beating Google at an auction.