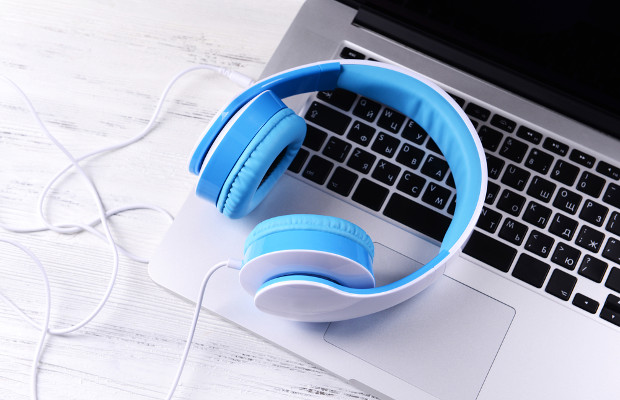 Domain name registry DotMusic has had its community priority evaluation (CPE) application rejected after it failed to identify a music community under ICANN’s rules.

ICANN grants an exclusive right to a registry to manage a new generic top-level domain (gTLD) if it can demonstrate that it serves the needs of a particular community. The right is granted after the CPE is approved.

For a registry’s CPE to pass, it is required to score at least 14 out of 16 available points on a test administered by the Economist Intelligent Unit (EIU).

In its reasoning, the EIU pointed to DotMusic’s failure to identify a community as required by ICANN’s Applicant Guidebook.

The EIU said that DotMusic’s application was not “sufficient to demonstrate the requisite awareness and recognition of a community among its members”.

It added that DotMusic’s cited community group was too broad.

For example, DotMusic cited “music lawyers” and “music accountants” in its application, which the EIU said “refers to a broader industry group or an industry group that is not identical to the one cited by the applicant”.

DotMusic’s defeat follows the EIU’s similar decision on the .gay application filed by the Dotgay registry.