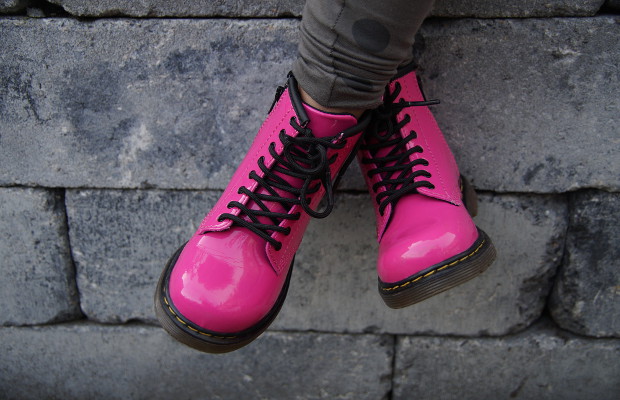 Both domains, drmartens-shoes.xyz and drmartensshoestore.xyz, were transferred to Dr Martens on February 9 following a ruling by the Arbitration and Mediation Center.

Panama-based privacy protection service WhoisGuard and Israeli-resident Michael Schutt were named as respondents in the dispute.

Dr Martens filed the complaint in December, complaining that the use of its trademark had not been authorised and was “likely to mislead and deceive consumers” into believing that the parties were associated.

The defendants did not respond to the complaint, leaving sole panellist Andrea Dawson to rule in favour of Dr Martens.

Dawson said that the use of the domains would cause a likelihood of confusion and that the defendants did not hold a legitimate interest in the mark.

Furthermore, the lack of response to the complaint and the fact that the website did not resolve to an active website was sufficient evidence that the domains were registered in bad faith.

“In the circumstances of the present proceeding, the panel cannot conceive of any plausible use of the disputed domain names that would not amount to bad faith use,” she ruled.