‘Dramatic’ rise in digital piracy: US Chamber of Commerce 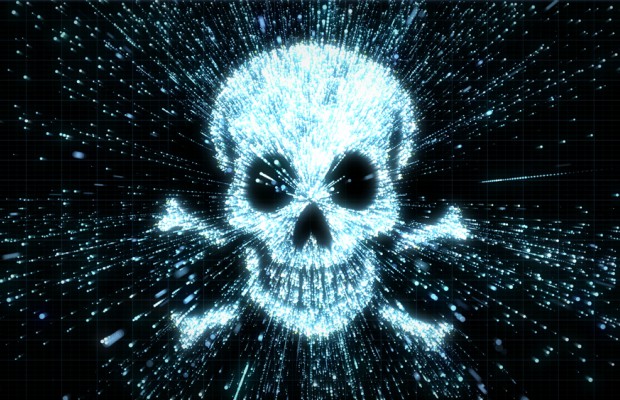 A new US Chamber of Commerce report has revealed a “dramatic” increase in digital video piracy, costing the US economy nearly $30 billion annually.

The report, commissioned by the US Chamber of Commerce’s Global Innovation Policy Center (GIPC), in partnership with NERA Economic Consulting, found that 26.6 billion viewings of US films were digitally pirated every year.

This compared to 126.7 billion viewings of US-produced TV programmes being digitally pirated, the report also found.

According to the study, titled“Impacts of Digital Piracy on the US Economy”, digital piracy costs the US economy $29.2 billion a year.

117.9 billion of these illegal viewings of US TV content came from outside the US, the study found.

Hadopi’s report found that streaming was the most popular outlet for accessing pirated TV content.

The latest GIPC/NERA report cited research which said that 80% of digital piracy could be attributed to online streaming. This represents a stark change from the piracy landscape of recent years, when it was estimated that BitTorrent downloads accounted for 40% of digital piracy, the report said.

In a press release, GIPC vice president Jonathan Weinberger said that “the findings from this study highlight the urgent need to coordinate enforcement efforts against illegal streaming and strengthen IP protections both in the US and abroad”.

Jeff Eisenach, managing director and co-chair of NERA’s communications, media, and internet practice said that “illegal views and downloads deprive the content production industry and the broader US economy billions in lost revenue–and hundreds of thousands of jobs–every year”.