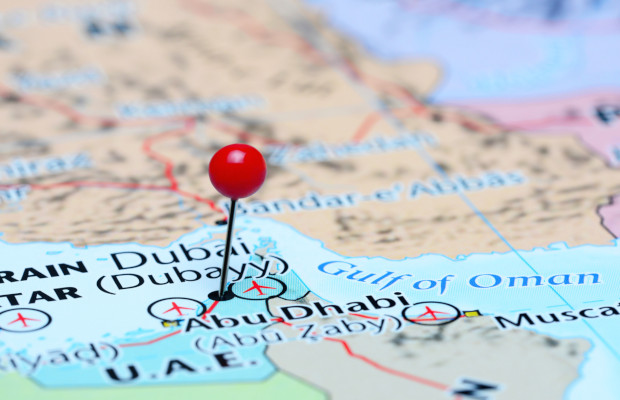 The Dubai Department of Economic Development (DED) has this year shut down 4,879 social media accounts which were being used to sell counterfeit products.

Local news site Gulf News said the department has been working with brand owners to tackle the online problem during the first half of 2018, in a release shared on Sunday, August 5.

The social media accounts reportedly had around 33.5 million followers in total.

The crackdown is part of the DED’s plan to protect brand owners and e-commerce, and preserve Dubai’s position as a sustainable, competitive trade hub.

Ebrahim Behzad, director of IP rights protection management at the DED, said: “Social networking accounts have come in handy for many who trade in counterfeit goods nowadays.”

He added that the DED is seeking to prevent this “misuse of modern technology”.

In addition to removing the social media accounts, the DED shut down 30 websites for the same reason.

The platforms were selling products such as cosmetics, bags, accessories, and watches.

Behzad has asked consumers not to purchase fake goods.

In its ‘Fake Up’ report, Red Points, an organisation which uses technology to address brand and copyright challenges, suggested that social media monitoring is now a “must” for cosmetics brands as counterfeiters are using the platforms effectively to market and sell fake makeup.

Also this year, Europol said more than 20,000 packages containing counterfeit items, including cosmetics, had been seized from social media platforms. As part of the investigation, 1,000 social media accounts and 10,000 online shops were shut down.