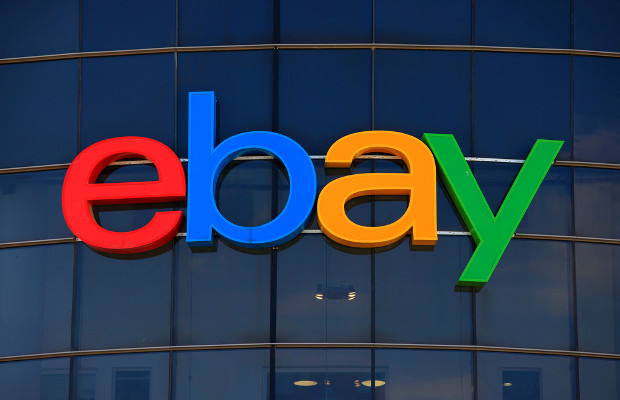 E-commerce company eBay and online payment provider PayPal have successfully recovered 13 confusingly similar domain names that had been registered by two companies based in Korea.

The brands were victorious in a dispute heard at the World Intellectual Property Organization’s Arbitration and Media Center.

PayPal and eBay claimed respectively that the domain names are confusingly similar to the trademarks ‘PayPal’, which was registered in 2000, and ‘eBay’, registered in 1999.

In 2002 PayPal became a wholly owned subsidiary of eBay and it became an independent company in July last year.

They added that the domains had been registered in bad faith and that the respondents had no rights or legitimate interests in them.

The respondents didn’t reply to eBay and PayPal’s claims.

Moonchul Chang, sole panellist in the dispute, found that the “dominant feature of the disputed domain names is ‘ebay’ or ‘paypal’, which is identical to complainants’ trademarks”.

He also said that the complainants have never authorised the respondents to register the trademarks as domain names.

He agreed with eBay and PayPal that it was “highly unlikely” that the respondents were unaware of the complainants’ trademarks, and noted that the domains led to sponsored links related to services associated with the companies and were used for commercial gain.

The disputed domain names were transferred to eBay and PayPal on Monday, April 11.