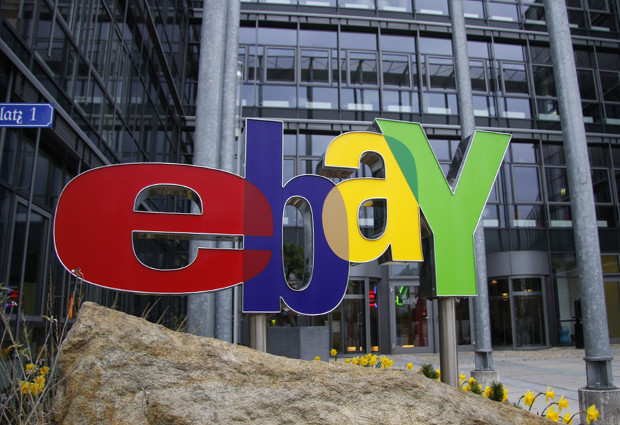 Online auction site eBay has shaken hands with French luxury goods company LVMH in a counterfeiting dispute that has dragged on for eight years.

LVMH, which owns brands such as Louis Vuitton and Dom Pérignon, sued eBay in 2006, claiming that 90 percent of LVMH goods sold on the site were fake.

At the time, eBay argued that between 2006 and 2008 it had invested tens of millions of euros to stop counterfeit goods appearing on its site.

On appeal, the fine was cut to €5 million, before France’s high court ruled that the appeals court only had jurisdiction over eBay’s French and UK sites, not its US platform.

The companies have now settled their differences, however, confirming in a statement yesterday (July 17) that they will jointly protect IP and combat counterfeits in online commerce.

Michael Jacobson, senior vice-president and general counsel at eBay, and Pierre Godé, vice-president at LVMH, said: “Thanks to our joint efforts, consumers will enjoy a safer digital environment globally.”

Lee Curtis, partner at IP law firm HGF, said both parties seem to have taken the logical and reasonable decision to co-operate rather than litigate.

“The benefits to LVMH may be obvious—and include bringing potentially costly litigation to an end and having in place mechanisms with eBay which potentially deal with many of the issues it previously encountered over the infringement of its IP rights.

“There also appear obvious attractions to eBay of again bringing a potentially costly dispute to an end and continuing to increase consumer confidence in its platform,” he said.

eBay has been involved in counterfeiting disputes with brand owners before.

In 2011, after L'Oréal claimed eBay was liable for counterfeit goods appearing on the site, the Court of Justice of the EU ruled that national courts could order online marketplaces to take measures to stop infringement as well as prevent further infringement.