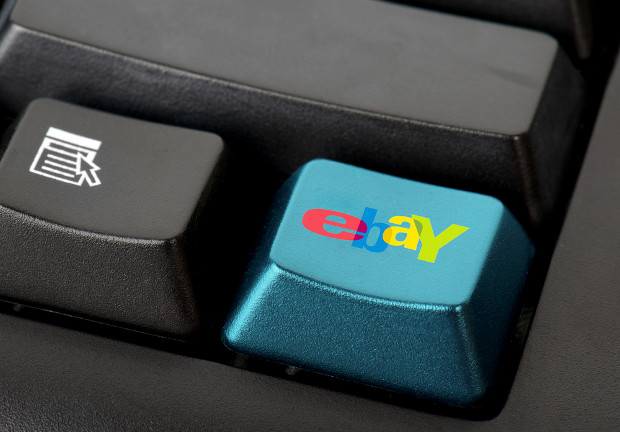 Documents filed at the WIPO administered Arbitration and Mediation Center has identified 1,153 domain names that eBay said were registered in bad faith.

The domains all include the word ‘ebay’ with three numbers preceding either the.net or .com suffix.

Writing on its official Twitter account, WIPO said that it was the “second largest cybersquatting” case that had been filed with it.