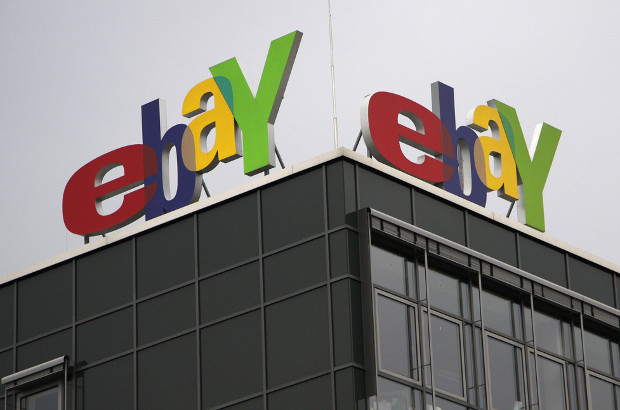 Online auction and shopping site eBay has successfully transferred more than a thousand web addresses that were registered in its name.

In November last year, TBO reported that eBay had filed what was the second largest cybersquatting complaint at WIPO as it attempted to transfer the domains.

In its decision, published last week, WIPO agreed that the domains were registered in bad faith under the Uniform Domain Name Dispute Resolution Policy (UDRP).

The domains all included the word ‘ebay’ with three numbers preceding either a .net or .com suffix.

“Neither the addition of the numeral(s), nor the ‘.com’ or ‘.net’ suffixes detracts in any way from the distinctiveness of the complainant's trademark,” the panellist Tony Willoughby wrote in his January 7 judgment.

“The panel finds that the domain names are all confusingly similar to a trademark in which the complainant has rights,” he said.

He continued: “The complainant has made it clear that it has not authorised use of its trademark in this way and there is nothing before the panel to suggest that the respondent might reasonably be said to have a justification for having behaved as it has.

“In the absence of an answer the panel finds that the respondent has no rights or legitimate interests in respect of the domain names.”

Brian Beckham, head of internet dispute resolution section at the centre, said the case was another reminder that brands are continually targeted online.

“We have seen an evolution in UDRP cases in recent years reflecting increased allegations of counterfeiting under cybersquatted domain names.

“With new domains still emerging, brand owners are increasingly vigilant and yet selective about their enforcement efforts,” he said.

According to Whois, a system that helps to identify who owns a domain name, the domains were registered by a user in Shijiazhuang, China operating under the company name Hangzhou Aiming Network. They were registered on August 4, 2014.