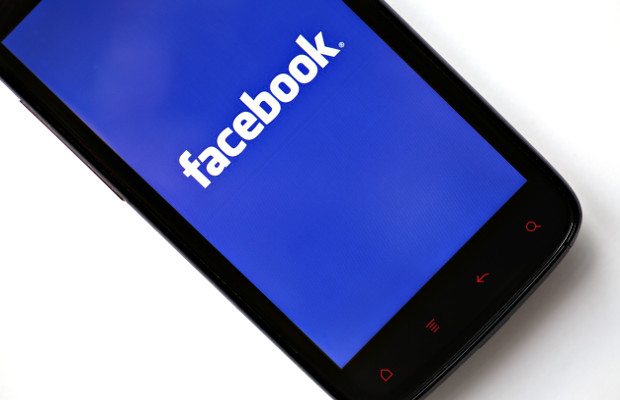 UK musician Ed Sheeran has contacted a singer-songwriter who was blocked from Facebook after she covered one of the musician’s songs.

Charlotte Campbell, based in the UK, had covered Sheeran’s hit track "Castle on the Hill".

She said the reason she was blocked was because she posted a “snippet” of her cover on Facebook.

“I probably posted about fifteen seconds of me singing ‘Castle on the Hill’ by Ed Sheeran. It was deemed as copyright infringement by Ed Sheeran’s record label,” she added.

As a result, Campbell was “banned” from using her Facebook for three days “as punishment”.

He said that he had seen the video and that it had nothing to do with him.

According to Sheeran: “I asked what’s gone on and apparently it’s a bot that Warner have that works on some weird algorithm (I have no idea what that means), but it’s just bad luck that it was your video,” he said.

Sheeran has gone one step further, stating that he will resolve the situation.

Campbell told TBO: "I am a huge Ed Sheeran fan and I was very disheartened when I was banned from covering his songs, as I love to sing them. It really restored my faith in Ed Sheeran and the music industry to receive a message from Ed himself!"