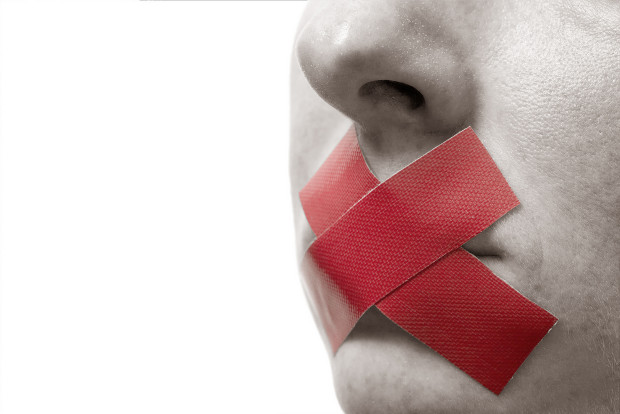 The Electronic Frontier Foundation (EFF) has appealed against a US ruling in which trademark claims by a civil rights group toppled a Christian organisation’s free speech defence.

It follows a ruling from June of this year, when Radiance Foundation, a non-profit Christian group, was found liable for infringing trademarks owned by the National Association for the Advancement of Colored People (NAACP).

These articles, which appeared online, employed the phrase “National Association for the Abortion of Colored People” and claimed that the NCAAP embraces “all things liberal, most things socialistic, and nothing pro-life”.

Radiance and Bomberger later sought a judgment that they had not infringed the NAACP’s trademarks and that their use of them was protected as free speech under the First Amendment.

But earlier this year, the US District Court for the Eastern District of Virginia said the plaintiffs were liable for infringing the ‘NAACP’ and ‘National Association for the Advancement of Colored People’ trademarks.

In response, the EFF filed an amicus brief on October 11 at the US Court of Appeals for the Fourth Circuit. It also has the support of the American Civil Liberties Union of Virginia.

In a blog post, EFF staff attorney Daniel Nazer said “whatever one’s views on the parties involved, this ruling must not stand”.

“We are supporting Radiance’s appeal not because we agree with its message, but because a decision holding it liable for trademark infringement threatens a huge range of expression,” he said.

“Our brief explains that Judge [Raymond] Jackson’s decision misreads both trademark law and the First Amendment. There are many cases holding that use of a trademark in speech commenting on or criticising the trademark owner is not infringement.”

In the decision in June, the judge said that a ruling of trademark infringement does not violate Radiance or Bomberger's right to free speech and expression because a high likelihood of confusion exists.

“Plaintiffs are not prevented from criticising the NAACP's positions or activities, but may not present such critiques in a manner that is likely to confuse the public regarding whether certain trademarks espousing a pro-abortion viewpoint are authorised or sponsored by the NAACP,” he said.