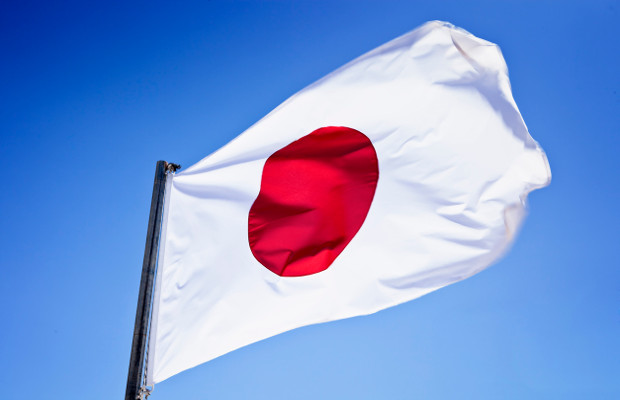 The Electronic Frontier Foundation (EFF) has described the Japanese government’s proposals to introduce website-blocking as “cutting off your hand to deal with a paper cut”, in a statement released on Friday, July 13.

As reported by the Japan Times, earlier this year the Cabinet Office’s IP Strategy Headquarters called for “emergency measures” to be implemented to address high levels of copyright infringement.

The government asked internet service providers (ISPs) to restrict access to piracy websites including Mangamura, Anitube and Miomio, in order to protect the country’s creative industries. The three sites reportedly attracted a total of 938 million visitors between September 2017 and February 2018.

Both anime (animation) and manga (comics) are forms of Japanese storytelling. In 2017 the anime industry alone made $17.7 billion, according to the Hollywood Reporter, in what was the seventh consecutive year of growth in the industry.

The government’s call to ISPs was a temporary measure to address piracy until an appropriate copyright law could be established. Currently, Japanese copyright law bans the uploading of illicit content, but many site owners do not upload the content themselves or even store it on their computer servers.

Japan is now considering a proposal which would make certain websites inaccessible in Japan. However, the EFF said this is a “terrible solution” to address copyright violations.

Website-blocking is an ineffective way of protecting artists, the EFF claimed, as it can be circumvented, it captures lawful expression, and it violates international principles of free speech.

“Blocking an entire website does not distinguish between legal and illegal content, punishing both equally,” the EFF said. It claimed that internet engineers in the US have predicted that website-blocking leads to network errors and security problems.

Instead, the EFF has said the best solution is to provide easily-accessible and lawful alternatives which will not penalise legitimate works in the way that a blanket block would.

The criticism comes after the European Parliament last month rejected a legal provision designed to modernise copyright rules across the EU.

Article 13 of the copyright directive would have required ISPs to filter uploaded content. Tim Berners-Lee, the inventor of the World Wide Web, said this would “threaten the internet”, while the EFF similarly called article 13 “dangerous” as it would turn the internet into a tool for the automated surveillance of users.

Following the vote, the matter will be up for debate, amendment, and a vote during the next plenary session of the Parliament’s legal affairs committee in September.