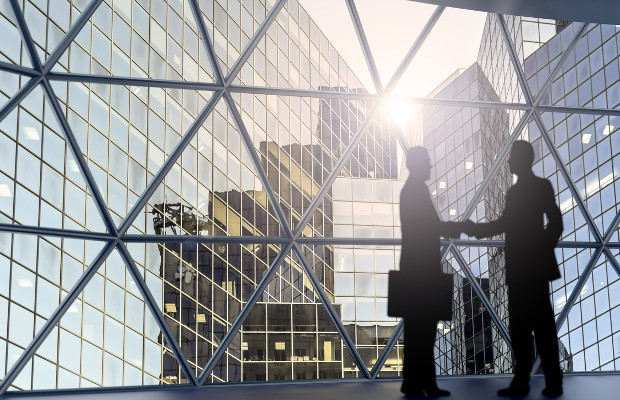 The International AntiCounterfeiting Coalition (IACC) and the Police Intellectual Property Crime Unit (PIPCU) have signed a “shadowy deal”, according to the Electronic Frontier Foundation (EFF).

On April 4, TBO reported that the IACC and PIPCU would work together via the RogueBlock programme, which was launched by the IACC.

The programme is a collaboration with international payment providers—the effort will target online counterfeiters by terminating merchant accounts that illicit websites use to receive payments.

As part of the partnership, PIPCU will consider each website submission from RogueBlock that falls within its jurisdiction, including .uk domain names.

However, on Wednesday the EFF said that the website takedown deal was “shadowy”, in an article written by Jeremy Malcolm, senior global policy analyst at the EFF.

He said that the RogueBlock programme says it is “highly encouraged and supported” by the US IP enforcement coordinator.

“Encouragement (and tacit pressure) from government is typical of these private enforcement arrangements, deals that EFF describes as shadow regulation,” Malcom said.

Shadow regulation, according to the EFF, comprises voluntary agreements undertaken by companies to regulate the use of the internet, “often without your knowledge”.

The EFF claimed that the RogueBlock programme is a problem because, much like other shadow regulation deals, it is “lacking in transparency and accountability”.

According to the EFF, if a website is wrongly listed by the IACC in its RogueBlock programme, it therefore becomes a “target” for blocking by PIPCU and payment processors.

As such, there is no readily accessible pathway to have its inclusion reviewed and, if necessary, reversed, the EFF alleged.

“This opens up much scope for websites to be wrongly listed for anti-competitive or political reasons, or simply by mistake,” said the release.

The EFF concluded that it would be “keeping an eye” on the programme and taking action if its fears prove to be “well founded in practice”.

A spokesperson for the IACC told TBO: “RogueBlock serves one purpose—to stop counterfeit criminals from taking advantage of unsuspecting consumers and legitimate businesses by following the money”.

They added that the IACC works closely with brands, credit card companies and government officials to ensure that the provider of these submissions own the rights to the mark, the submitted claims are legitimate, that any remedial actions taken are appropriate in light of the specific circumstances, and that there are controls in place to permit the operator of a site to respond to an asserted violation.

Since the programme’s launch in 2012, RogueBlock has been heralded as a success across all industries and sectors, and “we look forward to expanding and strengthening the programme”, the spokesperson concluded.