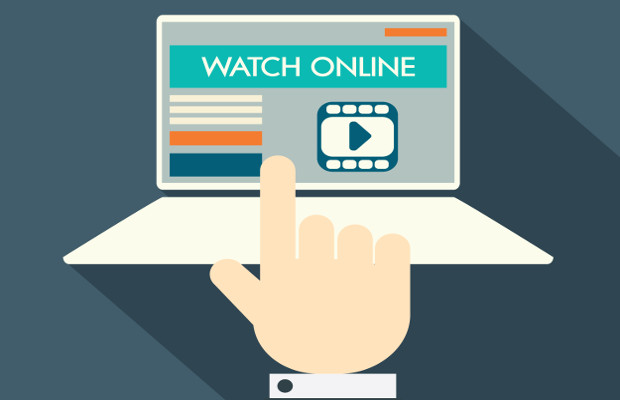 The US government can’t prohibit certain actions including the bypassing of copyright protection measures without running afoul of the First Amendment, according to the Electronic Frontier Foundation (EFF).

The EFF filed an amicus brief at the US Court of Appeals for the Ninth Circuit in VidAngel v Disney.

In December last year, online streaming website VidAngel appealed against an injunction obtained by Hollywood studios including Disney and Lucasfilm against the site.

Judge Andre Birotte Jr, at the US District for the Central District of California, had ordered the preliminary injunction against the site, which offers $1 films with parental controls.

The studios had filed the lawsuit in June last year, alleging copyright infringement and violation of the Digital Millennium Copyright Act (DMCA).

They claimed that VidAngel doesn’t have permission to copy the films and TV shows, and “appears to circumvent the technological protection measures on DVDs and Blu-ray discs to create unauthorised copies”.

Our sister site WIPR reported in late December that the CEO of VidAngel had outlined his company’s compliance problems with the injunction.

But VidAngel’s request for a stay of the injunction was denied by the Ninth Circuit.

On January 11, VidAngel filed an opening brief in its appeal against the injunction, claiming that the district court entered an “injunction that forced VidAngel to shut down, leaving millions of American families with no viable filtering option”.

In its brief, the EFF explained that Disney had argued that the service involves circumvention of the access controls on DVDs, and that “VidAngel could be liable for this violation even if its service were held to entail fair use and thus did not infringe copyright”.

According to the foundation, the Ninth Circuit has previously left the issue of circumvention of access controls on DVDs unresolved.

“We filed to ensure the Ninth Circuit understands the impact on speech of an anti-circumvention law that does not include flexible accommodations for free speech, like a fair use exemption,” said the EFF.

The EFF is currently litigating this issue in the District of Columbia, where it awaits a ruling in Green v Department of Justice.

“After almost 20 years of speech repression, it is past time to remedy the defects in section 1201 of the DMCA, and we hope 2017 will be the year that finally happens,” it said.