EFF seeks injunction against US government over DMCA 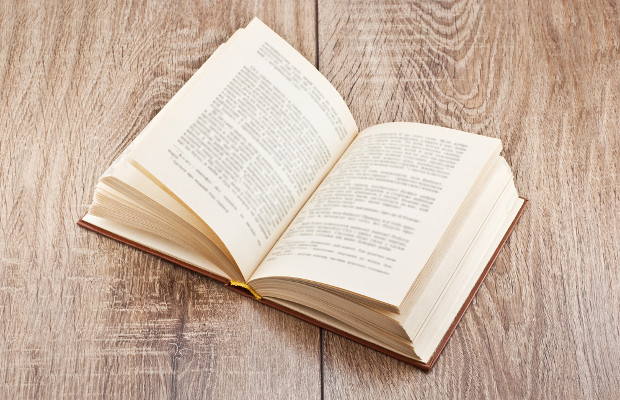 Civil liberties group the Electronic Frontier Foundation (EFF) has asked for a preliminary injunction that would prevent the US government prosecuting an assistant professor who plans to publish a book about computer systems.

The EFF filed its lawsuit against the US Department of Justice (DoJ), the US Copyright Office and the Library of Congress at the US District Court for the District of Columbia on September 29.

Matthew Green, an assistant professor of computer science and applied cryptography at the Johns Hopkins University Information Security Institute, based in Baltimore, is currently writing an academic book on computer system security research.

His research aims to expose design flaws in computer systems so that more secure software can be built.

In order to conduct the research, Green needs to access these systems and conduct a “rigorous and effective audit” of their security.

Accessing the systems can sometimes only be done by circumventing certain copyright protections.

“These activities—research and publication—are entirely normal pursuits for any professor. Yet Green faces an impossible dilemma,” said the EFF in its filing.

“Even though these academic pursuits would traditionally be understood to be fully protected by the fair use doctrine and the First Amendment, section 1201threatens Green with criminal and civil penalties for engaging in circumvention research and related publication activities.”

The Digital Millennium Copyright Act (DMCA) currently has an anti-circumvention rule, section 1201(a)(2), which prohibits access to works protected by copyright.

If there is a commercial purpose to the violation of this provision, it is criminally punishable by up to a $500,000 fine and five years’ imprisonment.

According to the suit, the prohibition “threatens” security research that relies on bypassing security measures in order to gain access to copyrighted computer code.

EFF argues that the provision “deters” Green from sharing the results of his research.

“Dr Green’s situation perfectly illustrates how section 1201 has subverted the traditional contours of copyright, and why it cannot survive constitutional scrutiny,” said the filing.

The group is seeking a preliminary injunction that stops the government prosecuting Green.

The DoJ subsequently filed a motion to dismiss the case on September 29, claiming that the EFF and Green had no standing to challenge section 1201 of the DMCA.

Kit Walsh, staff attorney at the EFF, told WIPR: "We're opposing the motion to dismiss and the next steps are for both sides to finish briefing those issues and for the judge to rule. Unless Green's claims are dismissed, the judge will then consider our request for a preliminary injunction—an order that prohibits the government from prosecuting Green during the litigation.

"The government's motion to dismiss and our motion for a preliminary injunction both come at an early stage, and the judge's rulings will be the first hints about how he is thinking about the legal issues at play," he added.

Referring to Green's book and how likely it is that it will be published, Walsh said that "the big question is how much of his book he will be allowed to publish, legally speaking. This is what this case is about: protecting speech that does not infringe anyone's copyright, but relies upon circumvention of access controls, or instructs others in how to do so."

The Electronic Frontier Foundation, preliminary injunction, US District Court for the District of Columbia, US Department of Justice, US Copyright Office,