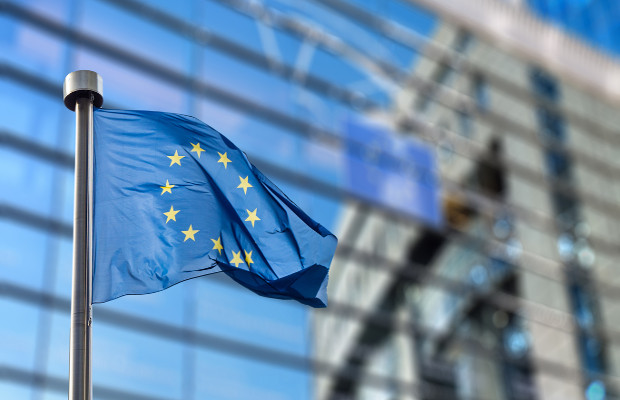 Articles 11 and 13 of the recently-passed copyright directive are “ill-considered and should not be EU law”, according to a letter shared by the Electronic Frontier Foundation (EFF) yesterday.

The new rules were praised by some as allowing EU copyright law to meet the requirements of the digital age. For example, film directors and screenwriters urged the Parliament to pass the directive, which they said “puts authors at the heart of copyright”.

However, the proposal also had a number of vocal opponents.

Before the vote, the EFF said that the amendments would lead to “censorship”, which would be “ripe for abuse”.

Tim Berners-Lee, the inventor of the world wide web, similarly warned that article 13 of the new law would transform the internet from an open platform for innovation to a tool for automated surveillance.

The EFF’s latest comments on the subject came in the form of a note sent to all parties responsible for negotiating the final draft of the new copyright directive.

In particular, yesterday’s note highlighted the EFF’s prior concerns about the potential for abuse in the “highly controversial” articles 11 and 13.

Article 11 of the directive addresses the so-called value gap, which is the remuneration received by authors/performers compared to the profits made by the internet platforms that make the works available.

The EFF said that the two articles could end up “endangering the fundamental human rights of Europeans to free expression, due process, and privacy”, and urged the EU to take steps to mitigate such risks.

For article 11, the EFF expressed concern about the ambiguity in the language of the draft directive. For example, it does not define when the use of a quotation (such as in a news report) amounts to a use that must be licensed.

The EFF suggested that news sites should be able to opt out of requiring a licence for in-bound links, and also recommended that the definitions in the article be clarified.

In relation to article 13, the EFF made reference to the “low evidentiary standards for takedown and the lack of penalties for abuse” which are currently in play.

False claims are used to suppress whistleblower material, while creating a system that allows for thousands of copyright claims at once, without penalty for false claims, is a “recipe for mischief”, the EFF said.

In the letter, the organisation made recommendations, such as the requirement of strong proof of identify to those who wish to make copyright complaints.

Overall, the EFF reiterated that “articles 11 and 13 are bad ideas that have no place in the directive” and should be cut from the new copyright law altogether.