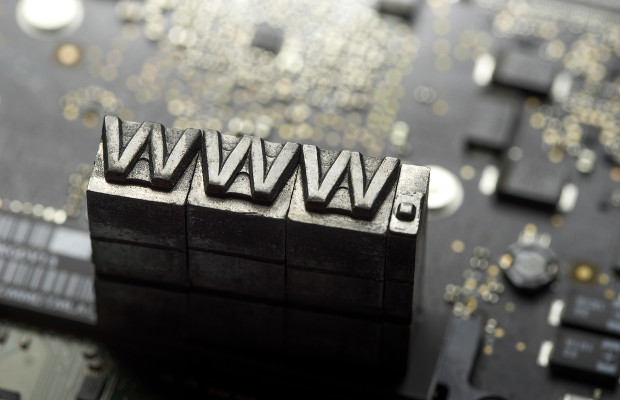 The disputed domains contained variations of the ‘Cialis’ mark, such as cialis2sale.com, cialis10pills4free.com and order12cialis.com.

All of the domain names resolved to sites selling generic versions of the Cialis drug that Eli Lilly claimed were counterfeit and not approved by the US Food and Drug Administration.

Eli Lilly filed a complaint with the National Arbitration Forum (NAF) on September 22.

After receiving no response from the respondent, a man called Thomas Michael, Neil Anthony Brown, the sole panellist presiding over the dispute at the NAF, ruled that the domain names should be transferred to the pharma company.

Eli Lilly, said Brown, had demonstrated that the domains were confusingly similar to its ‘Cialis’ mark, that the registrant had no legitimate interest in the name and that the domain names were registered in bad faith.