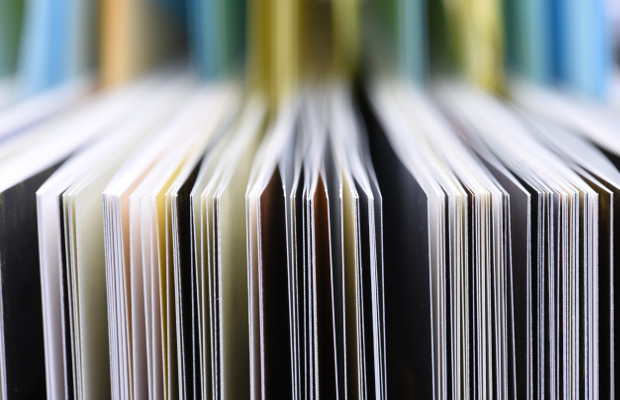 Two websites accused of making copyrighted educational papers illegally available to the public have been ordered to pay a total of $15 million in damages to academic publisher Elsevier.

The decision was handed down at the US District Court for the Southern District of New York on Wednesday, June 21

Sci-Hub and LibGen both have a variety of academic papers available for download, without a paywall.

Elsevier obtained a preliminary injunction in November of that year, which ordered the sites to stop offering access to infringing content and a temporary suspension of some domain names while the case continued.

“It would be difficult, if not impossible, to determine how much money the plaintiffs have lost due to the availability of thousands of their articles on the defendant websites,” said presiding judge Robert Sweet.

He added: “some percentage of those articles would no doubt have been paid for legitimately if they were not downloadable for free.”

On Wednesday June 21, the court awarded Elsevier $15 million in damages. In addition, the injunction was made permanent.

The Association of American Publishers (AAP) confirmed in a statement that it is happy with the outcome of the case.

“As the final judgment shows, the court has not mistaken illegal activity for a public good,” said AAP CEO Maria Pallante.

“On the contrary, it has recognised the defendants’ operation for the flagrant and sweeping infringement that it really is and affirmed the critical role of copyright law in furthering scientific research and the public interest.”