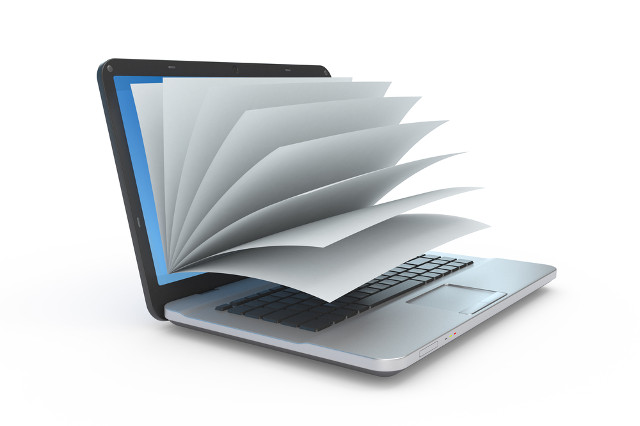 The English High Court has ordered five internet service providers (ISPs) to block access to seven websites that were accused of distributing unauthorised copies of e-books.

Today (May 26), the Publishers Association confirmed in a statement that a blocking order has been applied to the websites. All five ISPs—BT, Virgin Media, Sky, TalkTalk and EE—are required to comply with the blocking order within ten days.

In its request to the court, the association claimed that the seven websites offered around ten million e-books between them and that the websites have generated revenues from digital advertising.

According to the association, almost one million take-down requests had been submitted to the websites before the blocking order was implemented.

In addition, the group has previously asked Google to remove just under two million search results for URLs that allegedly link to the infringing material.

The association was supported by authors' rights group the Association of American Publishers.

Richard Mollet, chief executive of the Publishers Association, said: “A third of publisher revenues now come from digital sales, but unfortunately this rise in the digital market has brought with it a growth in online infringement.

“We are very pleased that the court has granted the order and, in doing so, recognises the damage being inflicted on UK publishers and authors by these infringing websites,” he added.

Sky confirmed to TBO that it will comply with the order.

None of the websites or the other four ISPs had responded to TBO’s request for comment at the time of publication.