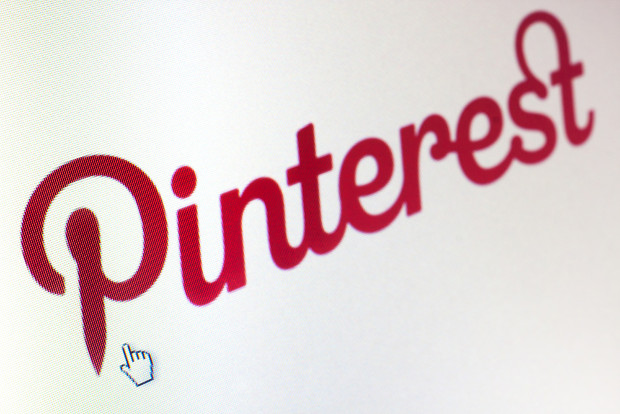 The English High Court has rejected a plea to stay a passing off case between social media company Pinterest and an online news service.

The case concerns a lawsuit filed by Pinterest against London-based Premium Interest, a start-up company founded by a man called Alex Hearn.

Pinterest claimed Hearn’s news service, which has not yet gone live, creates a false association with the social media site.

Hearn had asked the court to stay the case pending the outcome of a Community trademark (CTM) he had filed for the phrase ‘Pinterest’—which Hearn said was a combination of the words 'premium' and 'interest'—at the Office for Harmonization in the Internal Market (OHIM).

But his request was rejected by Judge Richard Arnold, meaning the case will continue at the court.

Pinterest claimed Hearn had knowledge of the social media website, which at the time of the application was popular in the US, but Hearn claimed he thought Pinterest was a “non-commercial invitation-only fashion blog” with a focus on the US and that it had no meaningful presence in the UK.

OHIM rejected Pinterest’s opposition, but this was later annulled by the Second Board of Appeal and the case was sent back to OHIM’s opposition division after Pinterest appealed against the original ruling. The case is still pending.

Hearn has said the news service will not start operating until OHIM has issued a final ruling on his CTM application.

He added that “registrations of a CTM conferred a positive right to use it and hence provided a defence to claim for passing off”.

But in his judgment, Arnold said the application “confers no positive right to use that mark”.