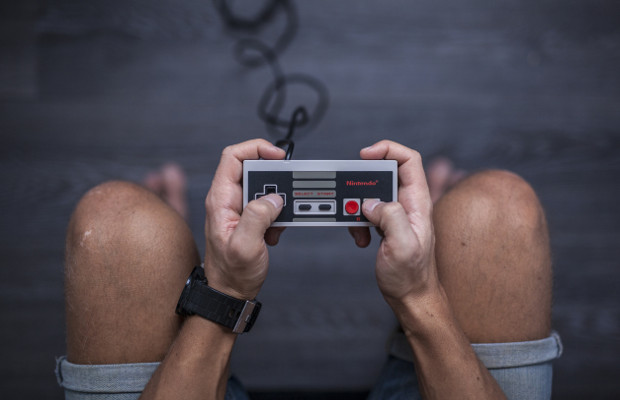 Video games developer Epic Games has taken action against an individual who allegedly posted an “exploit” for one of its online games on YouTube.

Epic is the owner of “Fortnite", a multi-player survival video game where players explore and fight waves of monsters that want to kill the player.

Epic has accused New Zealand-based Yash Gosai of developing an exploit for the Battle Royale mode that enables players to obtain V-bucks without paying for them, in a filing at the US District Court for the Northern District of California on Monday, January 8.

“Gosai created and posted a video on YouTube to advertise, promote and demonstrate the exploit,” alleged Epic, adding that the video features “Fortnite” gameplay.

Epic is the owner of all copyrights in “Fortnite”, including but not limited to its maps, items, characters, user interface, and software, and has a series of copyright registrations in the US.

“Players who search for and promote exploits ruin the game experience for others and undermine the integrity of ‘Fortnite’,” Epic warned.

In December 2017, Epic submitted a takedown notice to YouTube under the Digital Millennium Copyright Act, and YouTube removed the video.

According to the claim, Gosai then submitted a counter-notification to YouTube.

Last week, sister site WIPR reported that Epic Games had secured a win against a Russia-based individual who had developed, advertised, used and distributed a software cheat for “Fortnite”.