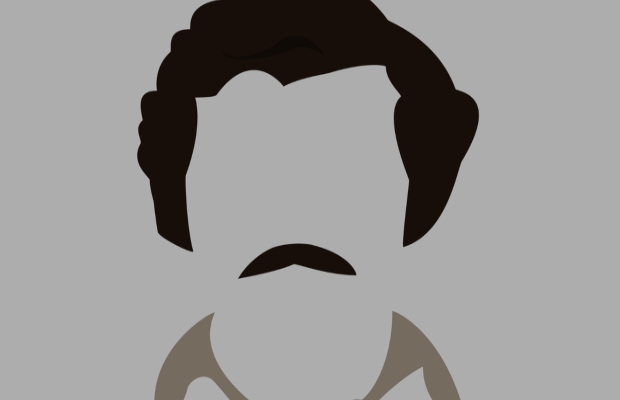 A company owned by the brother of infamous narco-trafficker Pablo Escobar has won its case to have the Pabloescobar.com domain transferred to its ownership, after an arbitration body found that it had been registered by the previous owner in bad faith.

Escobar Inc purports to be responsible for managing the IP assets of the Escobar family and Pablo Escobar’s estate. It was founded in Medellín, Colombia in 1984 by the drug dealer’s brother Roberto.

The company owns US trademarks for Pablo Escobar’s name in multiple classes covering goods including CDs, tobacco, and novelty buttons.

Escobar Inc has been active in litigating what it perceives as infringements on its IP. In November 2017, the company settled a lawsuit it had filed against Netflix and the producers of the show “Narcos”, the first two series of which chronicle Pablo Escobar’s life.

The company has now scored a victory against an individual who owned the domain name Pabloescobar.com.

The defendant, named as “Neil Okrent / Ivan Munguia”, did not respond to Escobar Inc’s complaint, filed at the US-based National Arbitration Forum in August.

In its decision, issued Monday, October 7 the Forum accepted that Escobar Inc had “demonstrated rights in the ‘Pablo Escobar’ mark under the common law from its long and continuous use in commerce and development of the mark in the marketplace dating from 1986”.

As the defendant had not made “any discernible effort to employ it in a legitimate use”, the Forum found that the domain had been registered in bad faith.

According to Escobar Inc, the defendant had offered to sell the domain for $3 million.