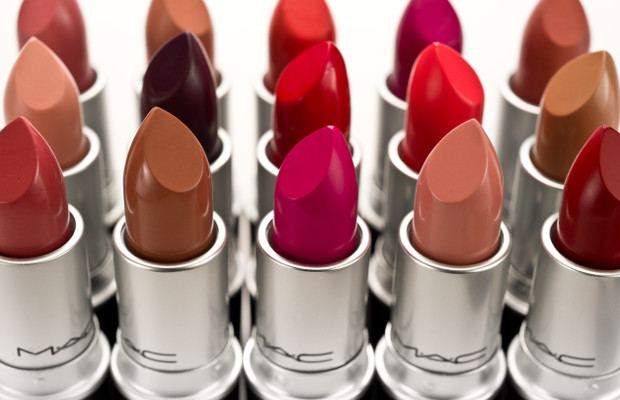 Estée Lauder has filed a US lawsuit against a number of domain names and online marketplace accounts allegedly being used to sell counterfeit make-up, in an effort to protect its Mac Cosmetics brand.

The beauty brand filed its complaint at the US District Court for the Northern District of Illinois, Eastern Division, on Tuesday, July 24.

The Estée Lauder family includes brands such as Mac, Clinique, and DKNY Fragrances.

Mac products are “enormously popular and even iconic”, according to Estée Lauder, with global sales exceeding $1 billion per year.

However, the complaint said the success of the Mac brand has resulted in significant counterfeiting.

In the suit filed earlier this week, Estée Lauder said the defendants are “reaching out” to Illinois residents through online stores to sell counterfeit versions of Mac’s make-up.

Estée Lauder has registered word and figurative marks for ‘Mac’ in the US for cosmetics, beauty consultation services, and bags. The New York-based brand owns all the rights to the ‘Mac’ trademarks in the US, and Mac is the exclusive licensee of these marks.

Internet stores, such as the defendants, are created “by the hundreds”, according to Estée Lauder. They reportedly share the design elements of the real brand, falsely suggesting that the counterfeiting operation is linked to the legitimate business of Estée Lauder.

The counterfeiters go to “great lengths to conceal both their identities and the full scope and interworking of their counterfeiting operation”, the suit said, and Estée Lauder has been irreparably damaged by their actions.

Estée Lauder said the operators of the stores are based in China or other foreign jurisdictions and it is “virtually impossible” to learn their true identities or the exact working of their counterfeiting network.

The cosmetics brand has asked that the court prevent the defendants from using the ‘Mac’ marks in connection with any product or service that is not genuinely Mac-branded. Estée Lauder also wants ownership of the defendant domain names transferred to it.

Finally, Estée Lauder is seeking an award of $2 million for each and every infringing use of the ‘Mac’ trademarks, triple damages, and attorneys’ fees.

In July last year, Estée Lauder filed a similar complaint at the Illinois court to protect the Mac brand.